Steve is a professional snowboarder who is in the mountains with his girlfriend/manager Branka and Joschi, a fellow snowboarder, to film a video for his sponsor. Following a prank, the three of them become trapped in a mountain hotel, where they discover that a scientific experiment has transformed the wildlife and humans into zombies thirsty for local blood. A comic horror movie developing into a gory splatter film.

He studied direction and screenwriting at the Vienna Film Academy, where he obtained a diploma in 2012. His first feature film, Beautiful Girl, was distributed in Austria in 2015. In addition to being a director, Hartl has also worked as art director in an Austrian advertising agency and he is involved in various music projects. 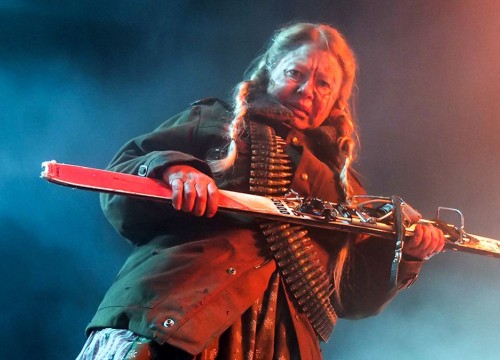 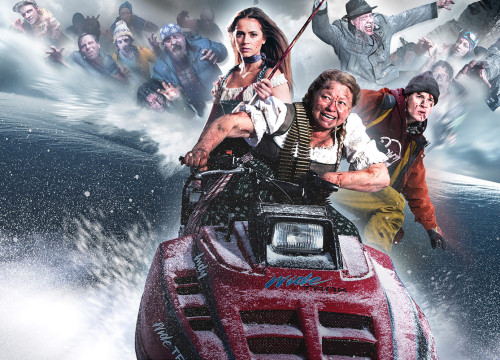 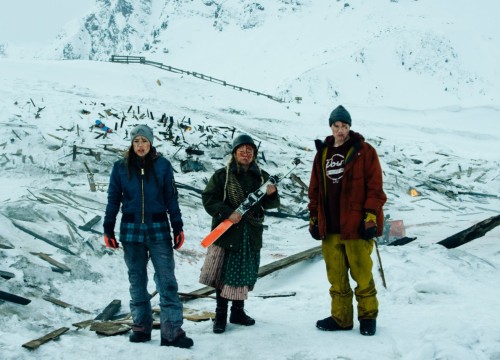