The freeride skiers Matthias Haunholder and Matthias Mayr set off on an adventure to the highest peak of the Zillertal, the Hochfeiler and the Pallavicini Couloir, situated on the Großglockner, the highest mountain in Austria. Around thirty years ago, these slopes were taken on by other daring mountaineers, Now Hauni and Matthias meet their predecessors and try to combine the systems of the past with the modern equipment of today. However, the conditions have changed as compared with former times and skiing on these slopes has become more dangerous. 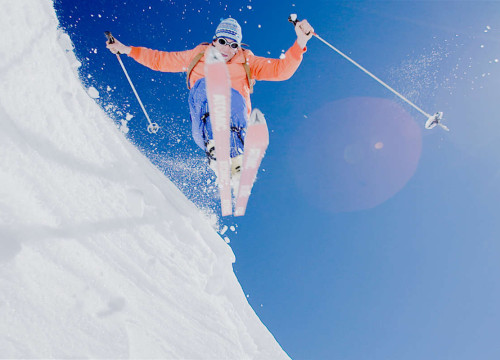 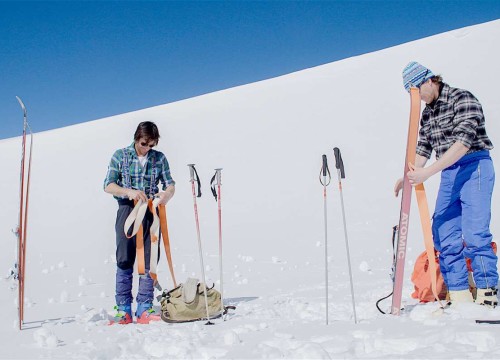 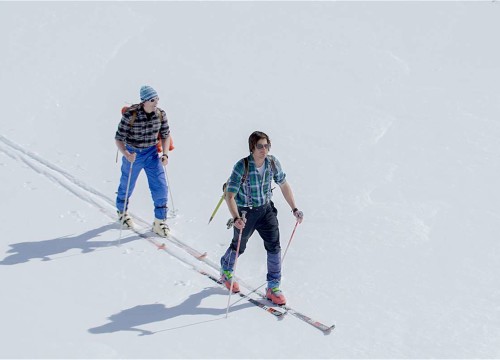