For most of his life, Gordon Hempton has been in pursuit of nature’s myriad of soundscapes as an acoustic ecologist. During that time, he has become a master of the skill of listening. In Being Hear he shares his insight on the constant and nuanced communications of nature, the alarming extinction of places unaffected by human activity, the way silence can open our eyes to the benefits of simply paying attention to place. Silence, as he puts it, “is the think tank of the soul."

Palmer Morse is a filmmaker rooted in activism. Being Hear, was shown at the Banff Mountain Film Festival and Telluride Mountainfilm World Tours, and won the prize for the best short film at the Portland Eco Film Festival 2016.

He is a sound recordist, audio engineer and documentary filmmaker. He also serves as a board member for the non-profit organization One Square Inch and is the co-founder of Spruce Tone Films. 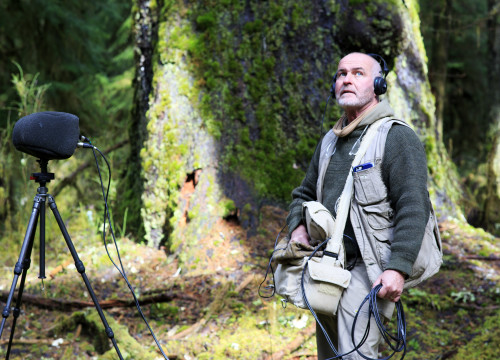 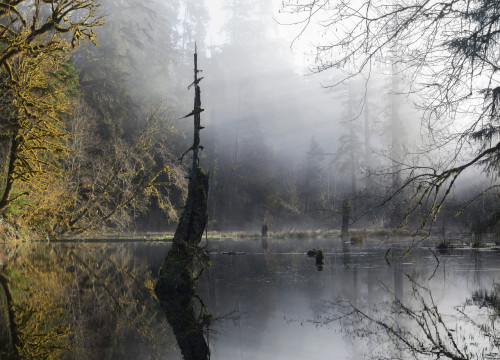 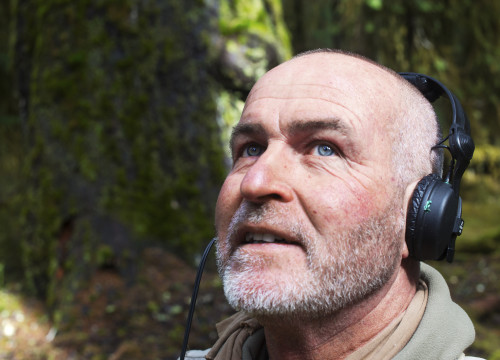