On 1 July 2009 an airliner crashed into the Atlantic Ocean. The director’s cousin Georg, who was returning from Brazil, was one of the 228 people who died. Adopted as a child, he lived in a small village in the Dolomites. He had gone on the journey to Salvador da Bahia, on the Brazilian coast, to look for his biological mother. Seven years later, his adoptive brother Markus crosses the ocean to follow in Georg’s footsteps and look for his roots.

He was born in Bolzano in 1983. After studying Communication Science at Salzburg in Austria, he attended the Hochschule für bildende Künste Hamburg (HFBK) in Germany, where he gained a diploma in 2013. In 2017 he made his first full-length film Die fuenfte Himmelsrichtung, produced by his production company Against Reality Pictures. 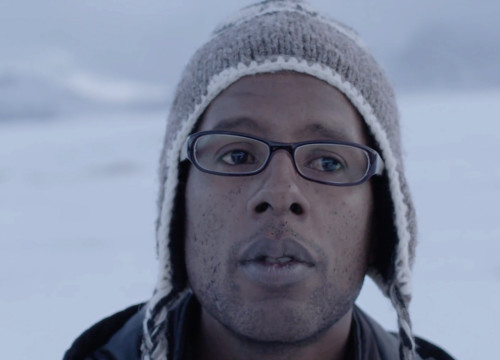 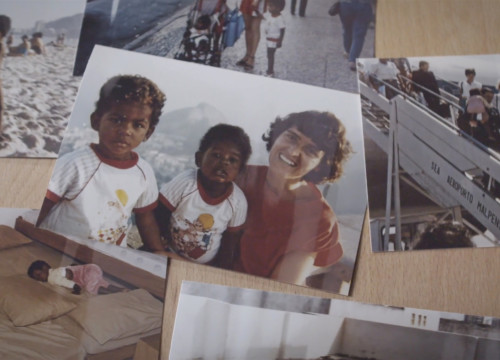