Stefano’s world is the forest where he plays. The river where he dreams. And the cave where he seeks shelter. This world of his will soon disappear when Stefano has to leave with his father and go far, far away. It won’t be easy, and the departure won’t even be the hardest part…

She was born in Rome and has lived in Paris since 2002. After the full-length film Armando e la politica, opening "Lo Stato delle Cose" section at Turin Film Festival, she spent a year in Italy as a scholarship holder of the French Academy in Rome. She is currently preparing her first feature film, Simple Women, developing out of a meeting with the actress Elina Lowensohn. 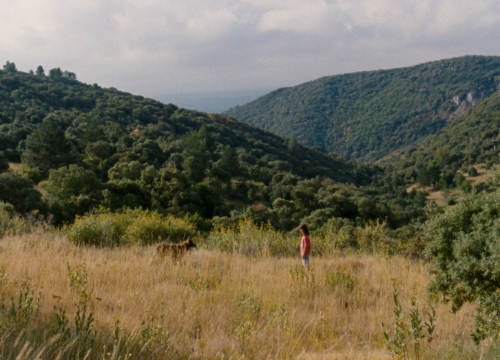 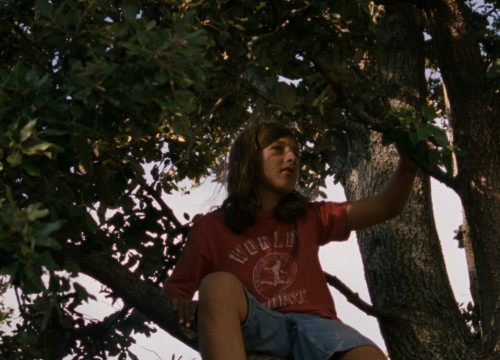 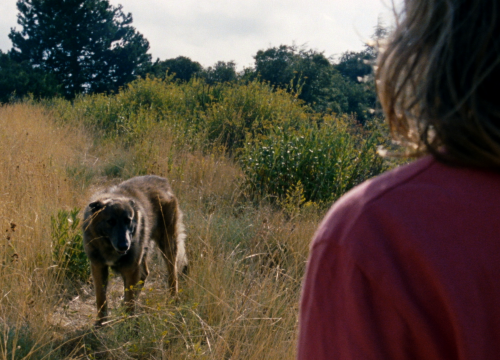 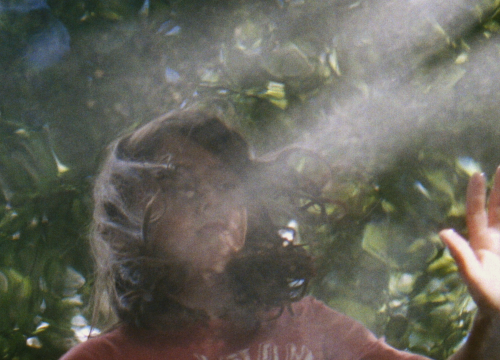 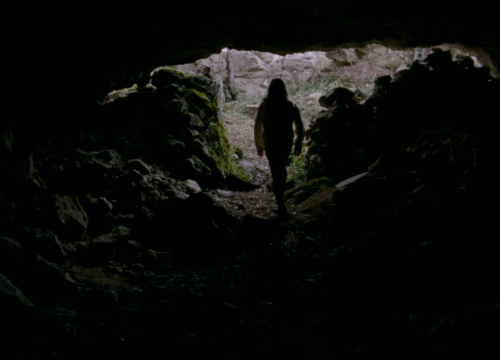