The story of the centenarians living in Ogliastra, an isolated area of Sardinia, inhabited by around 60 thousand people. Around 50 centenarians live in this area, with one of the highest percentages in the world and a very large number of long-lived people. Scientists from all over the world try to understand the secret of their longevity.

He was born in Lanusei in 1972. A film and documentary maker, TV author and producer, he divides his time between Milan and his homeland in Sardinia. He alternates entertainment programmes with documentary exposés. 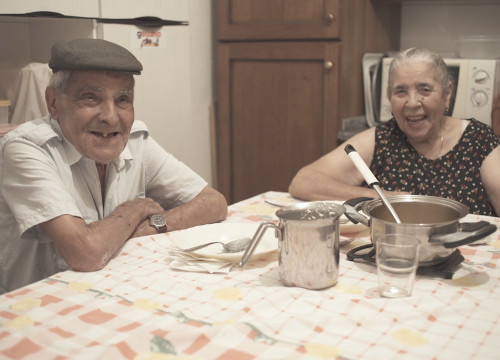 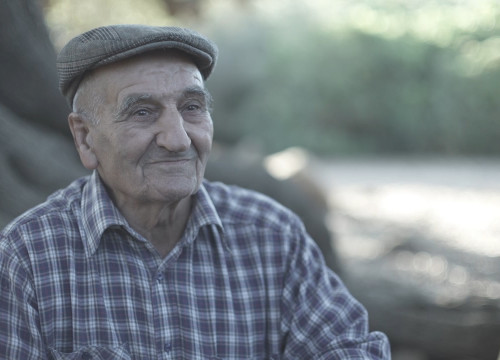 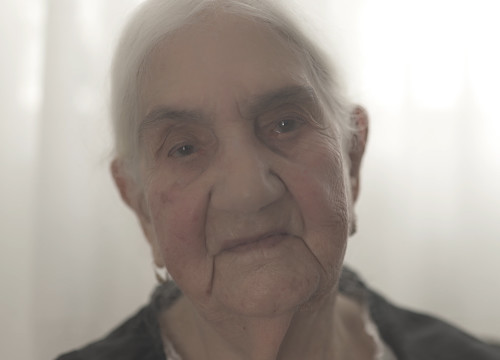 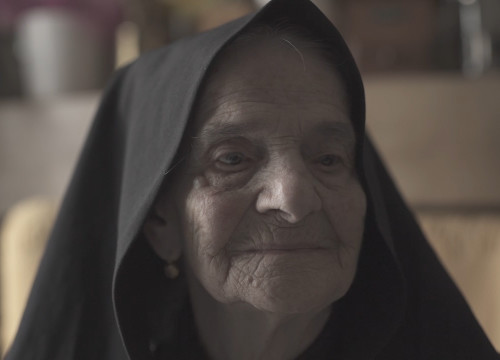 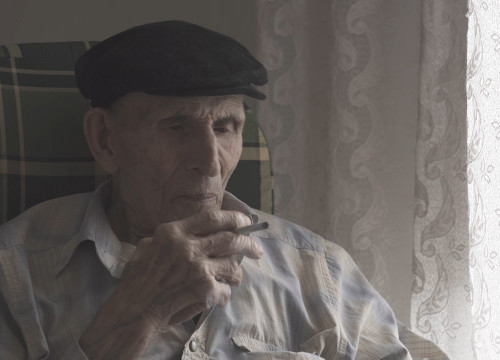