Jane Goodall’s work had been forgotten for years, until the director recovered abandoned footage to bring her pioneering research into the limelight. Jane Goodall carried out an extraordinary research project with chimpanzees in Gombe Stream National Park in Tanzania. National Geographic sent a cameraman to document it, producing 140 hours of footage on 16mm film, archived and never made public. The director Brett Morgen recovered this material and brought it to light. 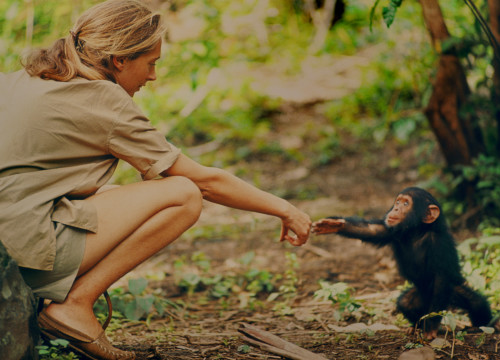 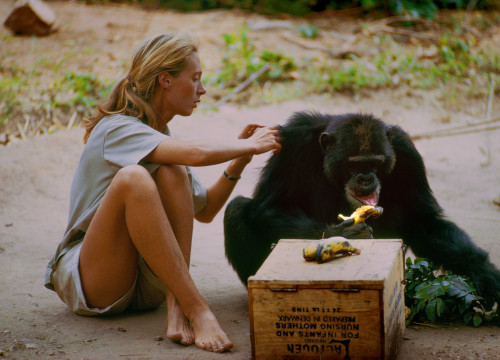