Until three centuries ago, the mountains were places of peril, not beauty. When Everest was conquered, in the middle of the 20th century, climbing had become a search for perfection and the mountains were seen as adversaries to be defeated. Today a million people are enchanted by the magic of the mountains. The mountains have become recreational sites, managed and commercialised like amusement parks. However, they are much more than just a distraction or an enemy to be beaten. Their value lies in their ability to remind us of the limits of our ambitions.

Since 2006 she has concentrated on making documentaries and since then she has made numerous films as a director, screenwriter and producer. Her main works include: The Sherpas’ Burden (2004), Miracle on Everest (2007) and Solo (2008). In 2016 the award-winning film Sherpa won the Audience Award at the Trento Film Festival. 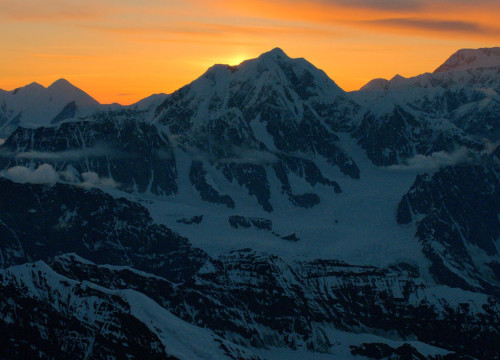 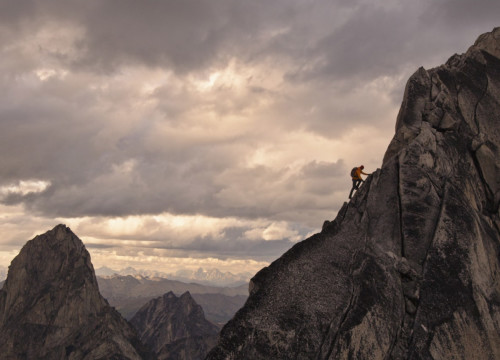 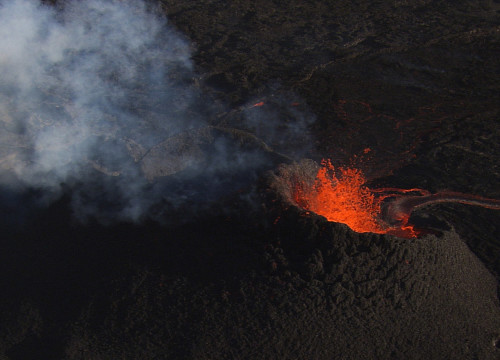 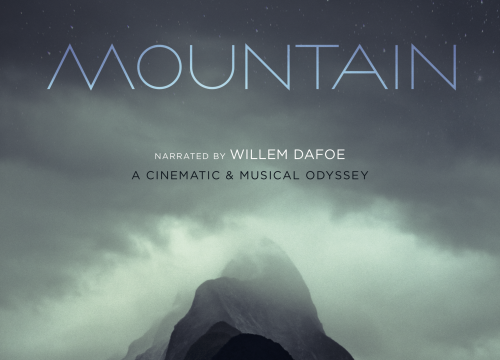 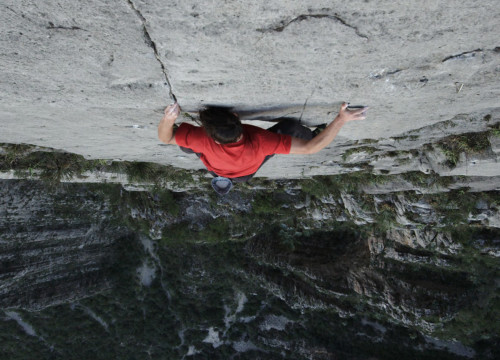 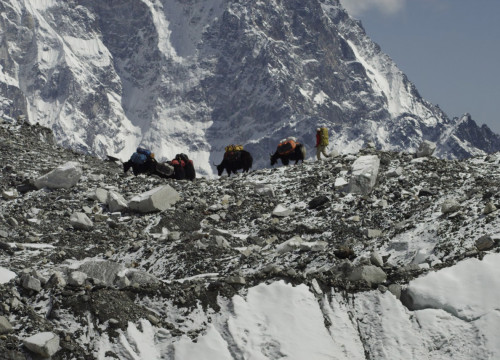 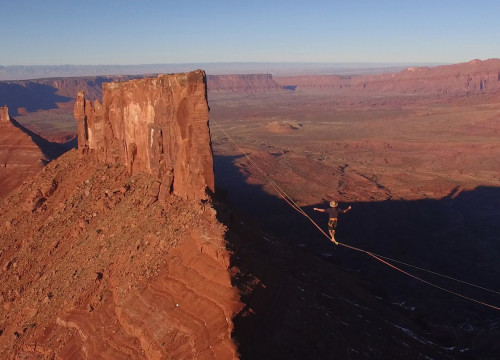 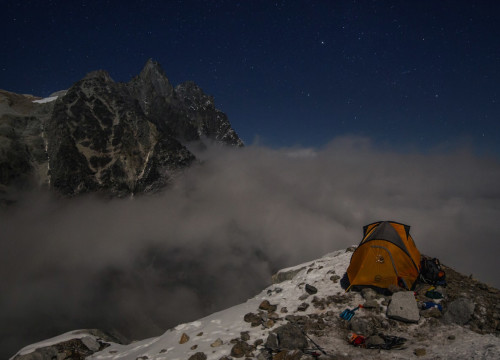 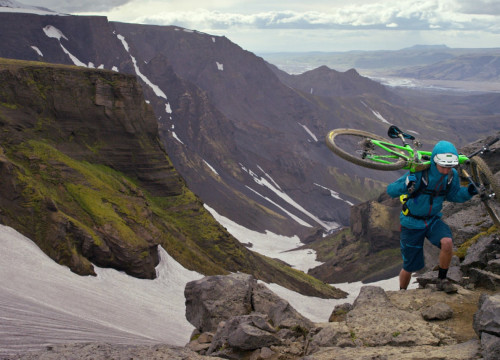