Recognised as one of the most important artists of our era, Ryuichi Sakamoto has had a prolific career spanning over four decades, from techno-pop stardom to Oscarwinning film composer. The evolution of his music has coincided with the different stages in his life. Following Fukushima, Sakamoto became the icon of movements combating nuclear power in Japan. As Sakamoto returns to music following cancer, his obsessive awareness of the crises marking life cuminates in a resounding new masterpiece.

Stephen grew-up in Tokyo and studied film at NYU. After serving as an AD to documentarian Kazuo Hara, he worked as a producer’s rep for Japanese films such as Shinji Aoyama’s Eureka and Naomi Kawase’s Firefly. 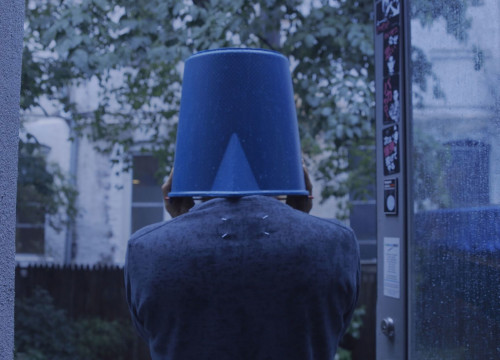 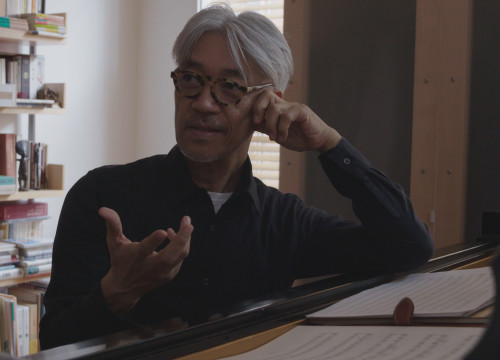 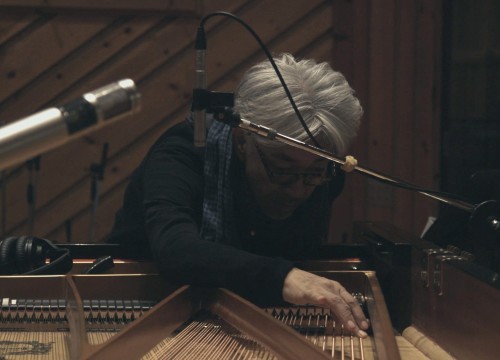 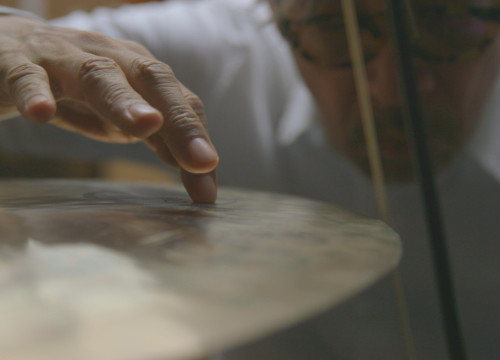