Boavita is a rural, conservative and Catholic village set in the Andes and frozen in time: Maria Luisa lives at the foot of these mountains. She is 45 years old and was born male. Behind what would appear to be just another life bogged down in gender and identity conflict, there is a bitter and inconceivable story. And yet no dark forces have ever been able to knock her down or obscure her, because her strength is backed up by the force of the animals and mountains. The horrors of rural life in Colombia, with all its morality, have done nothing but increase the power of this solitary soul. Shunned from birth, from the womb, she has found a way of dealing with a world that has done nothing but despise her in the secrets she holds, in her love of animals and in the labyrinth of her faith. Although she has known much sorrow, none has been powerful enough to exhaust her tears or wipe away her smile.

Wrote and directed eight short films. Edited the last two films by Luis Ospina. Luis Ospina, in turn, collaborated on editing of La sociedad del semáforo, the first feature film written and directed by Mendoza. Then he released two new feature-length fiction films: Tierra en la lengua and Memorias del calavero. In 2015, he premiered the docu El valle sin sombras. His short and feature films have been included in the official selections and won awards at major film festivals around the world.

Genziana d’Oro Miglior Film - Gran Premio “Città di Trento”
Ed. 2018
A unanimous winner for the jury, this wonderfully crafted film shows how a small story from a small village can encompass the bigger issues of today, resonating far more widely than the narrow confines of the mountain environment. Perhaps stronger than any mountain film protagonist, Maria requires more courage than most to be herself, firm in her faith that it is her god’s will. With fantastic attention to detail, sensitivity and without ridicule, the filmmaker invites us to join Maria’s world for a time - seeing it through her eyes. As we watch intimate moments and she shares her thoughts and emotions with us, the music adds a further layer to the story, and we gain a real insight into a wonderful character. 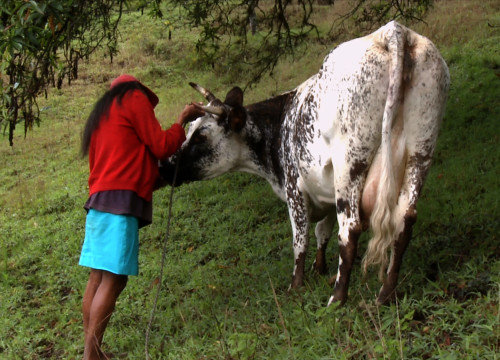 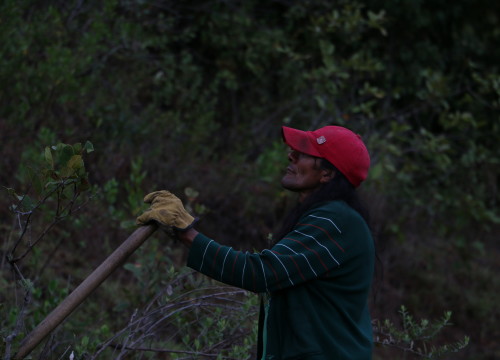 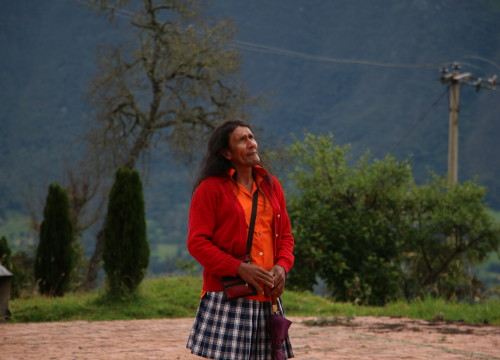 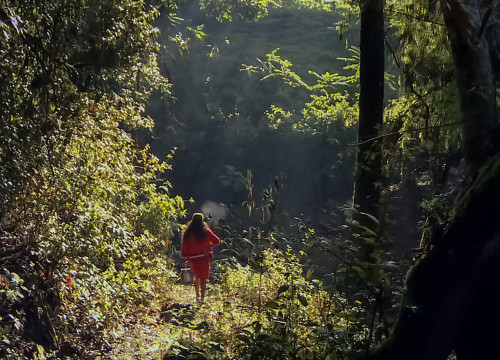