Scott, a young gifted snowboarder, has one dream: to be number one. He wants to do what no one has ever done before: reach the summit of Mount Everest and ride the ultimate descent down the most extreme, difficult and dangerous route. Once in Chamonix, the riders' Mecca, he crosses paths with Pierrick, a free-ride veteran turned mountain guide. Scott knows that this is the encounter that could take him to the top.

After having made a number of short films, in 1992 he began his movie career with the comedy Droles d'oiseaux! In 1996 he showed all his comic potential with Delphine 1 - Yvan 0, on which he worked both as a screenwriter and the starring actor. After a brief flirtation with the dramatic genre, he returned to comedy with Voyance et manigance (2001). In 2005, he again took on the subject of friendship and the couple in Jean-Michel Verner’s Célibataires. 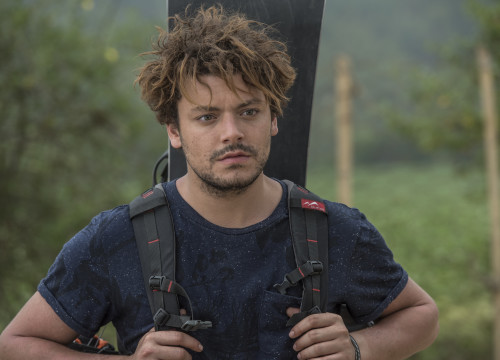 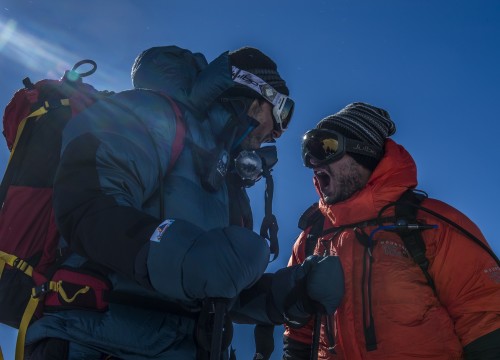 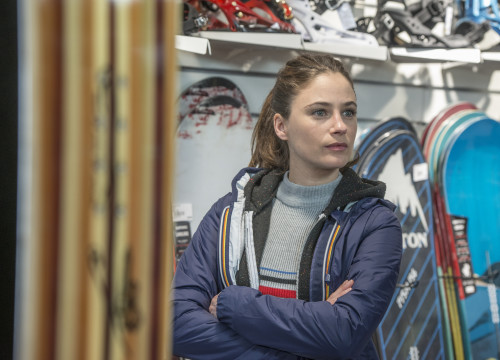 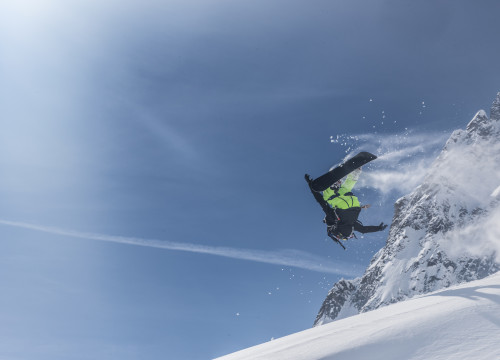 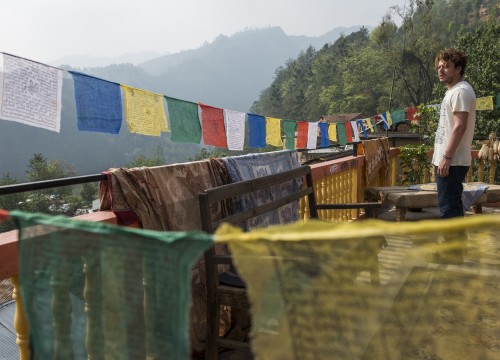 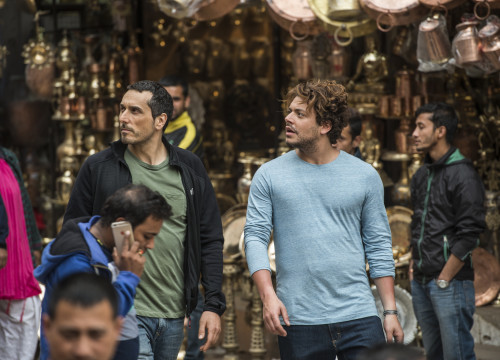 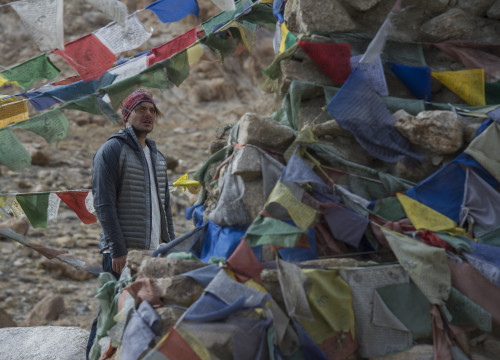 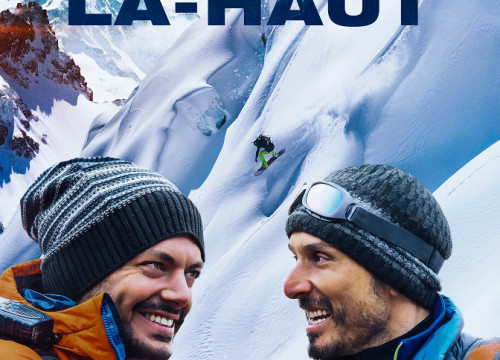 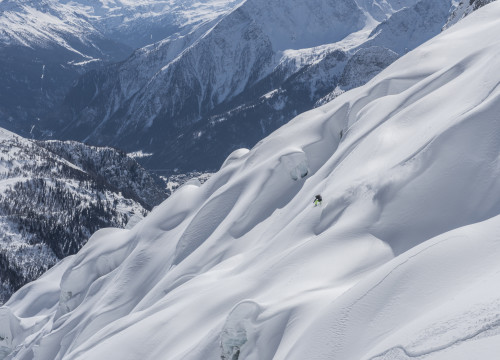