The film follows the owner of a seed and sapling business in Rikuzentakata, Iwate Prefecture, as he writes his thoughts and observations of the 2011 disaster. It's a film that could not have been made without the close relationship forged between the director, who moved from Tokyo to Rikuzentakata after the massive earthquake and tsunami, and her subject.

Born in 1989 in Shizuoka Prefecture. M.A. in Intermedia Art at Tokyo University of the Arts(2015). After the Great East Japan Earthquake in 2011, she moved to Rikuzentakata, one of the tsunami affected area in Tohoku region, and had been documenting the lives of local people with her friend and artistic partner SEO Natsumi, a writer and a painter. Trace of Breath is her first feature film. 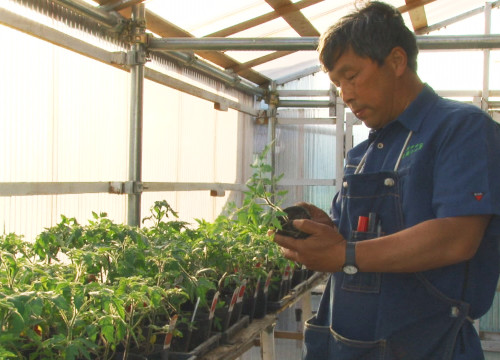 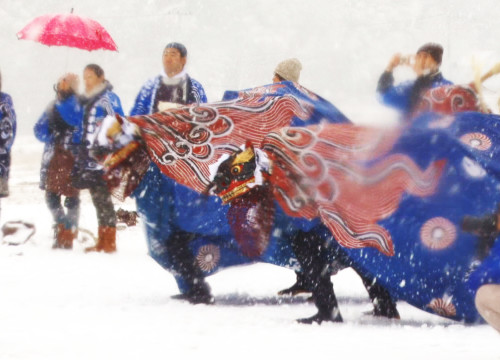 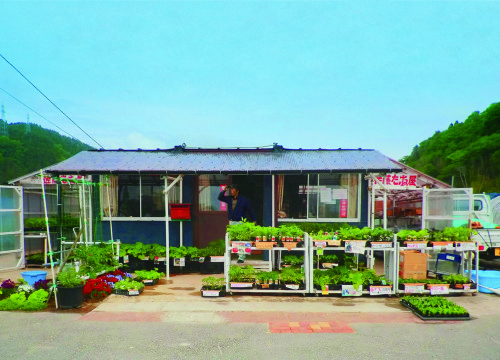 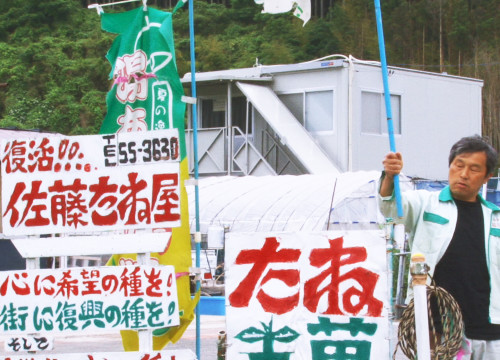 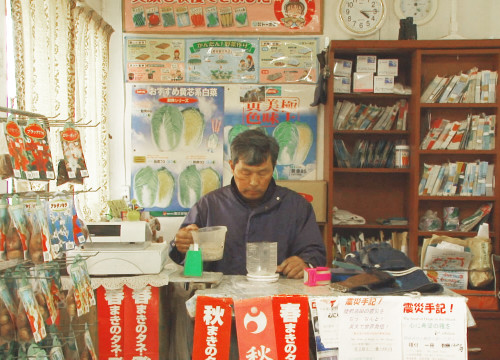 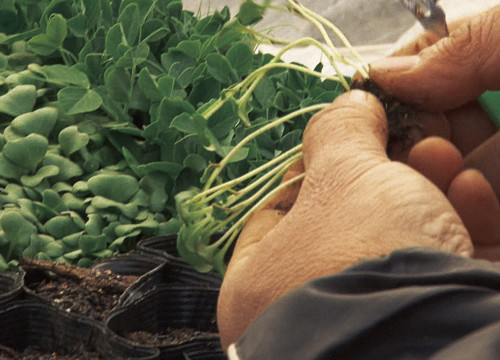