After the sudden death of Michael Glawogger in April 2014, his longstanding collaborator and editor Monika Willi realizes a film out of the footage Glawogger shot over the course of 4 months and 19 days in the Balkans, Italy, North and West Africa. A journey out into the world with open eyes and open mind - observing, listening, experiencing. Serendipity is the concept and the only rule to apply - in editing and creating the film just as it was in shooting it.

He was born in Graz, Austria on 3 December 1959. He studied at the San Francisco Art Institute and Vienna Film Academy. He died while shooting Untitled in Monrovia, Liberia, in April 2014. His early death interrupted his work with numerous film projects, including those with writers such as William T. Vollmann, Michael Ostrowski, Eva Menasse and Sybille Berg.

Born in Innsbruck, Austria on 29 May 1968, she is an Austrian video editor known for her lengthy collaboration with Michael Glawogger and Michael Haneke. In 2012 she was nominated for a César Award for her work on Michael Haneke’s film Amour. Untitled is the first work she has co-directed. 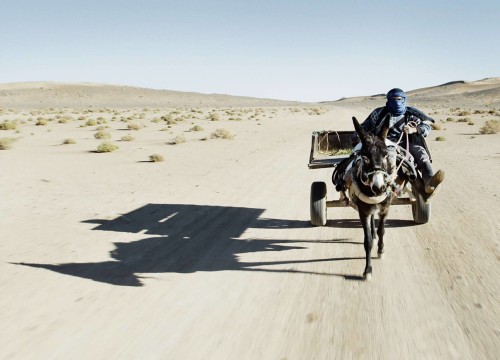 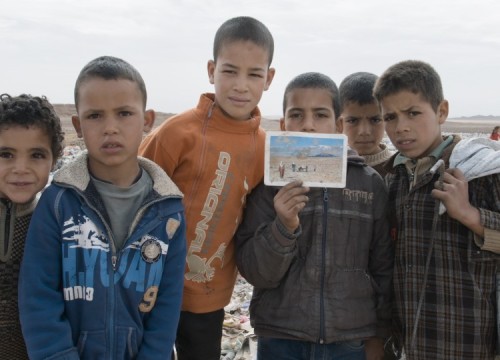 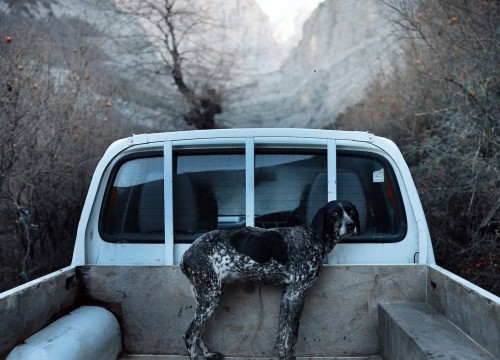