The village was small, and now it is even smaller. Four houses still standing and the road. There is no one around. No one to greet, no one to complain to about the heat. The earthquake did not even leave the sound of breathing. In a torn country, the story of two souls trying to stitch up the wound.

He works as an actor, assistant director and editor on various projects including the documentary Torn, awarded with the “Nastro d’Argento” and presented at the Venice Film Festival. He was noticed by the major Italian prizes’ committees for dramaturgy and screenplay (Hystrio, Riccione, Solinas). 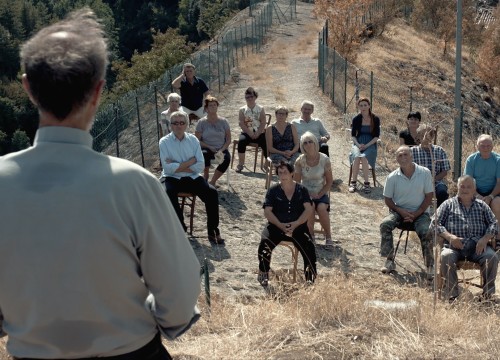 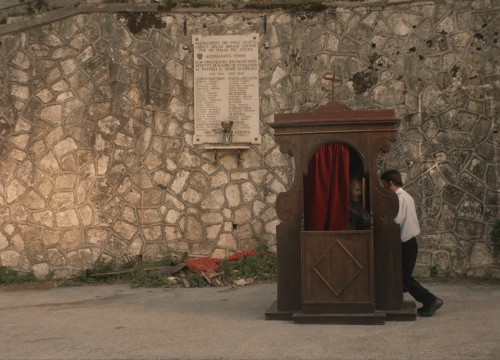