A couple receives a letter of eviction: they must leave their home in Trento within 60 days. They are two political refugees: he is Afghan and she is of Iranian origin. They have a 10-year-old son, Sepanta, who grew up in Italy, and has no memory of his grandparents, either paternal or maternal. They decide to dedicate these 60 days to their son, to offer him a different idea of home, and thus undertake a journey to his mother's native country. But an unexpected event upsets the plans.

After the fall of the Taliban regime in 2001, she moved to Afghanistan with her husband, founder of the production company "Razi Film House", where she made reportages. In summer 2004 she studied documentary film at the international school of Fémis, in Paris. In 2017 her Soldier (Brown Box) was selected in competition at the Religion Today Film Festival. She lives in Trento. 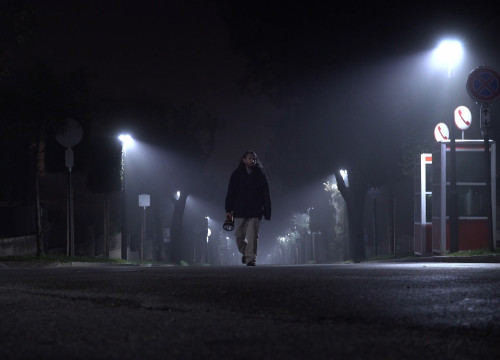 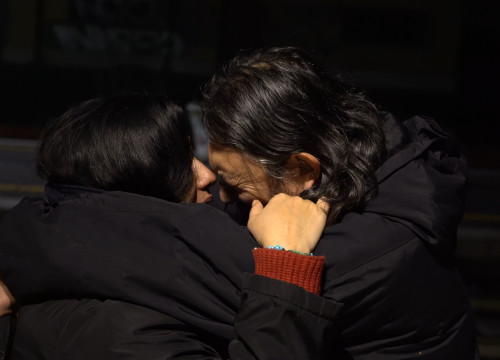 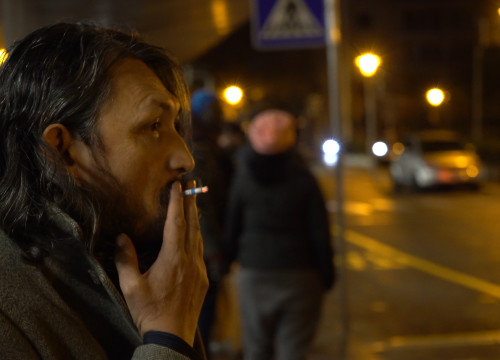