When climbing was announced as part of the 2020 Olympics, it was a monumental occasion for the sport. But many climbers were shocked to learn that one of three combined events required to compete for a medal is speed climbing. An exploration of this little-known sub-discipline, and its role in shaping climbing’s future. His journey from the U.S. to Asia culminates at an international competition in Moscow, where speed demons race up a 15-meter wall in less than six seconds. 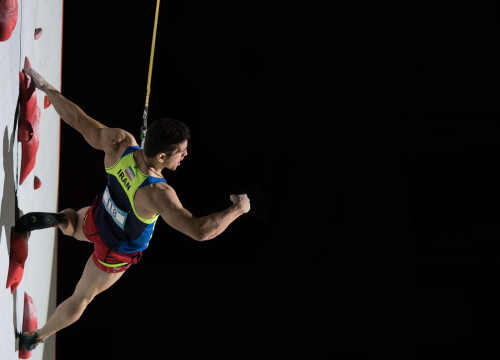 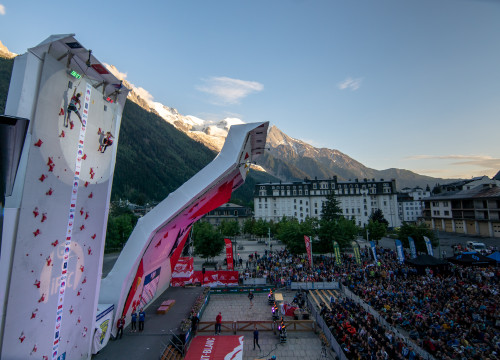 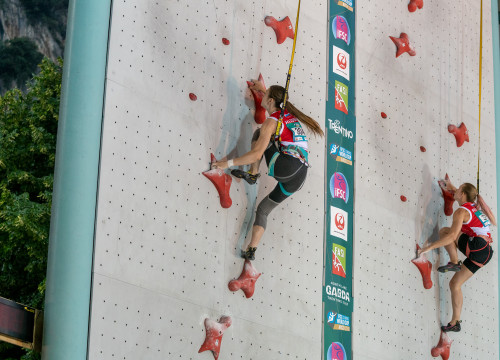