Amateur athletes take around 5-7 days to cover this route across the Alps from Ruhpolding in Germany to Kasern in Italy, 210 kilometres long and with an elevation gain of over 10,000 metres. Benedikt Böhm is aiming for the record time of 36 hours, without stopping. The risk of total exhaustion is very high. In 2006, Beni followed the same route together with five companions as part of a project called "Hannibal”, taking a total of three days.

A keen mountain and snowboarding enthusiast, he made his first documentary on snowboard-mountaineering in 2014, during which he met the photographer Matteo Zanga, often called on to document Simone Moro’s extreme winter expeditions. The production company Your Big Stories developed out of the union of two professions. 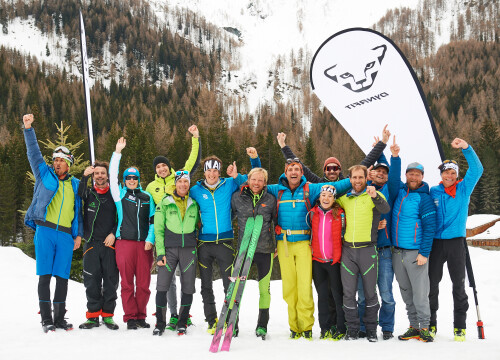 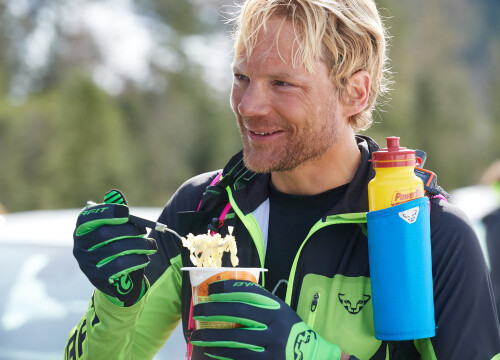 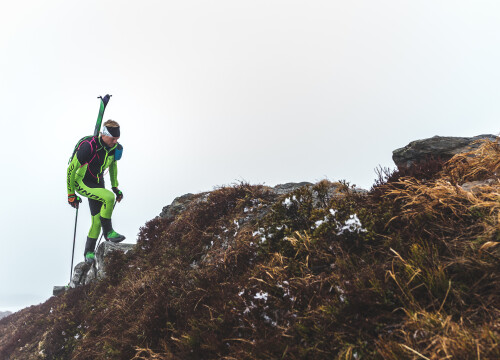 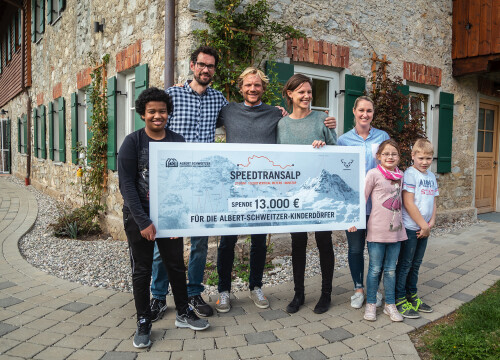