South Tyrol 1915. Matteo is called to enlist in the Austro-Hungarian army but not wanting to fight, he takes shelter in the alpine forest near his home with his best friend, Geremia. Their solace is short-lived as the conflict draws nearer and the young men must come to terms with their situation. A tale of lost innocence, evolving traditions and life-changing choices.

Grown up in a small town on the Dolomites, he has always been attracted to the dark and gothic due to a childhood spent in the ancient forests around his town, where, legend says, witches and demons are confined. In 2018, he graduated from the London Film School’s MA Filmmaking course with his historical short film Croste di Polenta. 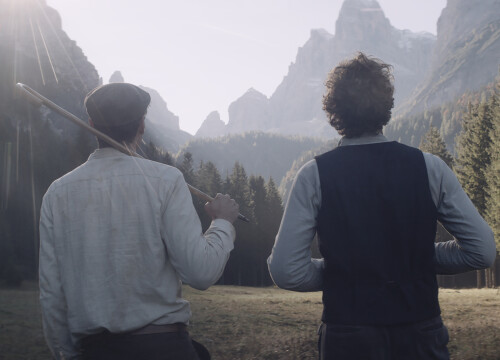 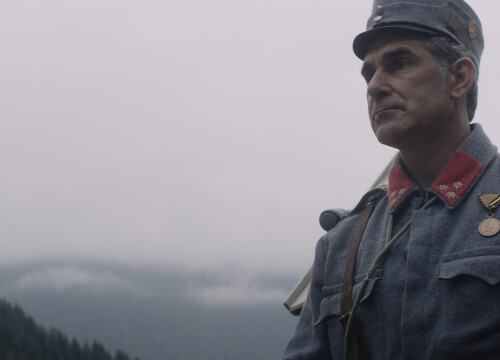 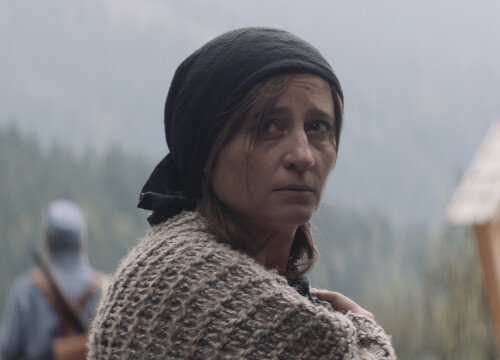 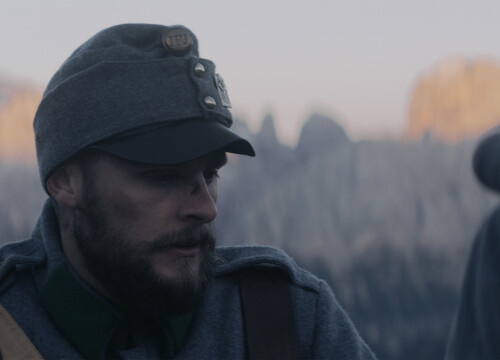