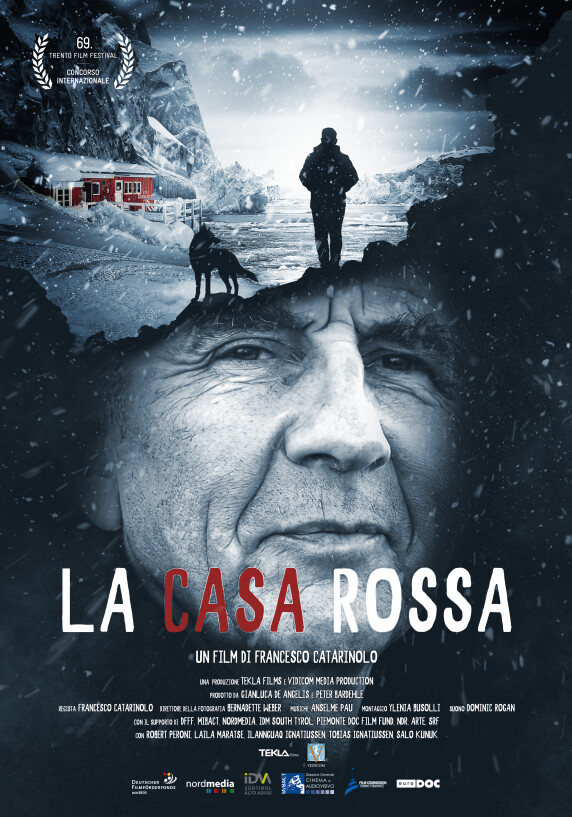 Robert Peroni, a former explorer from Alto Adige, thirty years ago gave up everything to move to eastern Greenland, in the land of a population that seems doomed to extinction. In the 70s the European Community banned the trade in seal skin, but in doing so, it deprived this millenary civilization of its only form of economic sustenance: hunting. The Danish government responds by exporting Western economic and tourism models. For their part, the Inuits react with an attitude of passivity, accepting everything and waiting for something to happen. All of this has lead to increased rates of alcoholism, depression, and suicide. Robert therefore founded The Red House, a shelter that offers work to local people left with nothing, because the future of this place belongs to the young and those who want to stay: an uncertain future in a pandemic present.

After obtaining a degree in Art, Music and Performance in Turin and in Creative Writing at the Holden School, he was employed as a copywriter for the InAdv agency. He worked as an editor at the Giorgio Risi post-production company and in summer 2006 he was assistant director for the international documentary REALITY BITES, BITE BACK. After various experiences in the world of advertising and television, he founded Studio Pandora, a production and post-production company specialising in live action and 3D animation. In February 2019 he joined the #AIR3 Italian Directors Guild, the association of Italian directors working in the audiovisual industry. 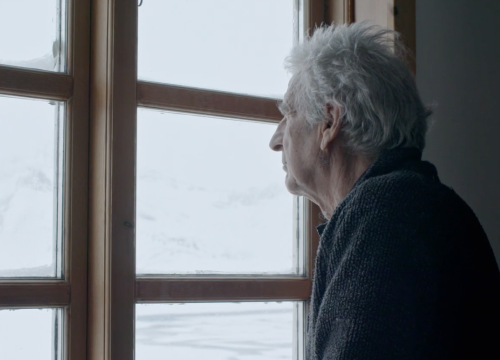 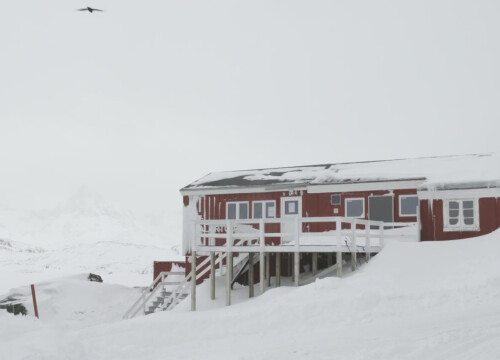 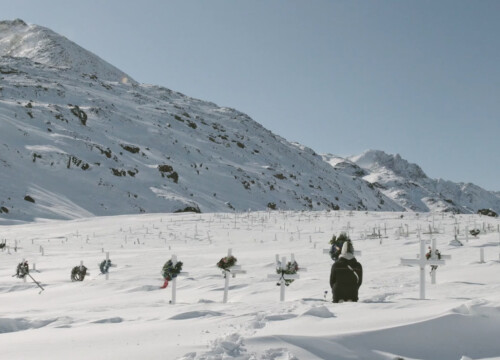