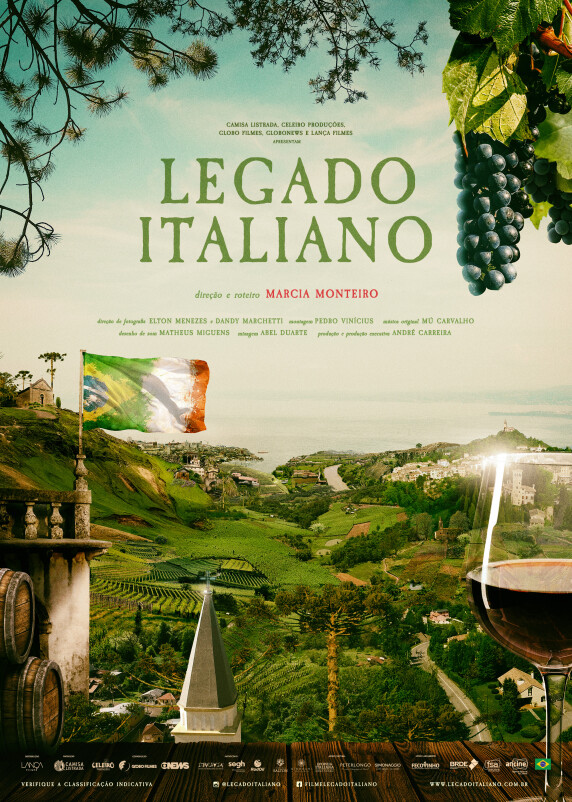 Italian emigration to Brazil was one of the biggest migrations of all time. This precious exploration of almost 150 years of history and work was filmed in the mountainous southern region of Serra Gaúcha in Brazil, where a population largely originating from Trentino and Veneto introduced viticulture and still speaks the talian dialect, and in the areas of northern Italy where the families came from. The film returns there in search of the memories and traditions handed down to their descendants.

With a degree in social communication and journalism, she studied screenwriting at the Escuela Internacional de Cine y TV de San Antonio de los Baños (Cuba). She has worked in the audiovisual industry as an artistic producer in soap operas for TV Globo and Portugal's Radio and Television (RTP), as well as in advertising. LEGADO ITALIANO is her directorial debut. 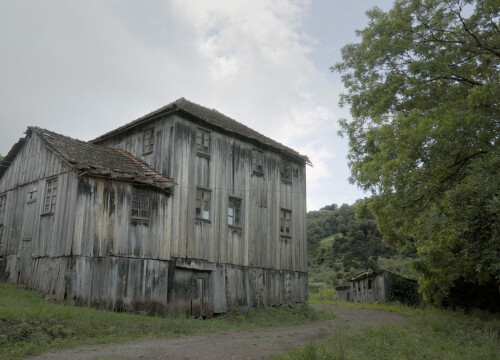 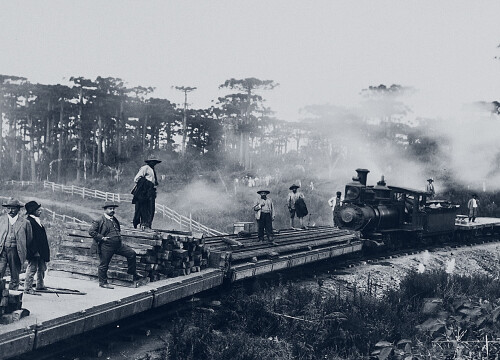 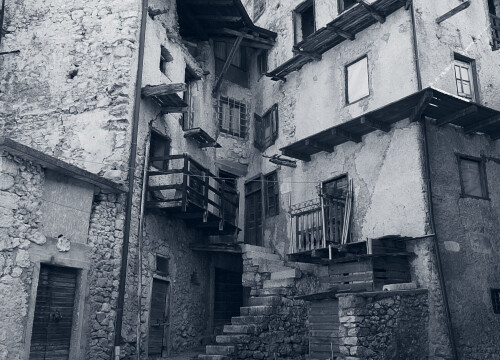 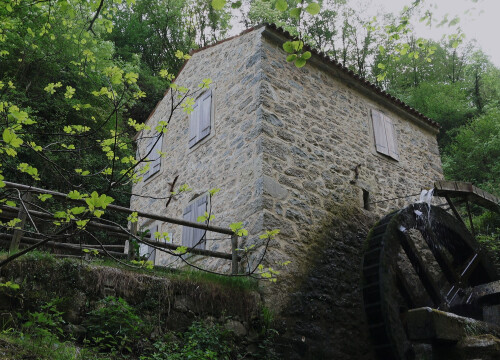 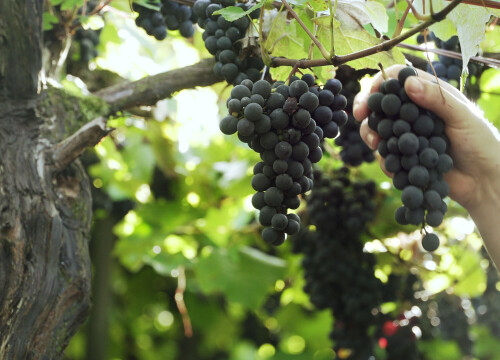 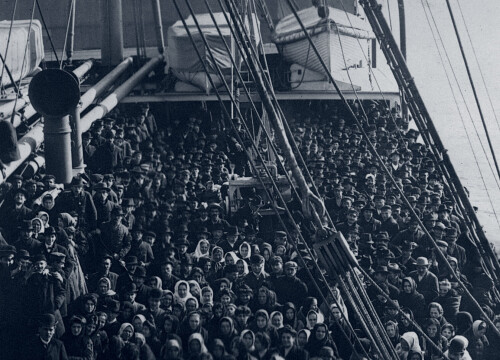 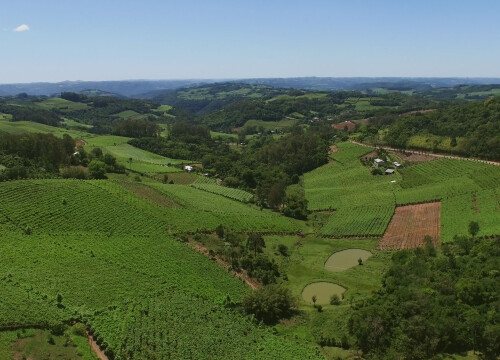 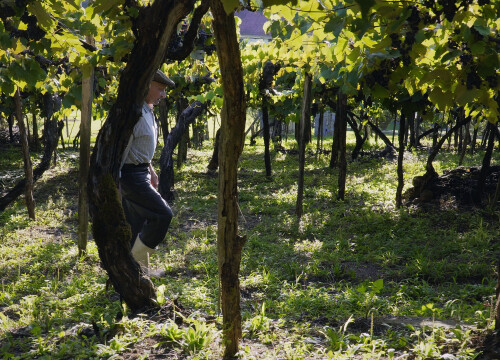 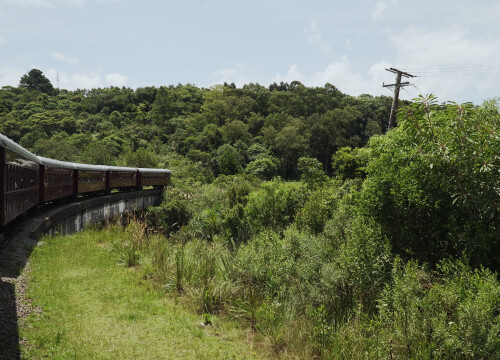