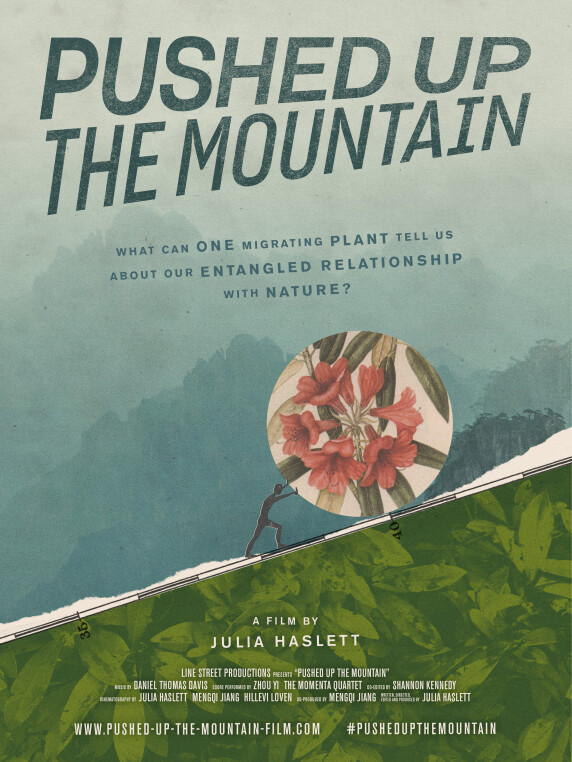 PUSHED UP THE MOUNTAIN is a poetic and emotionally intimate film about plants and the people who care for them. Through the tale of the migrating rhododendron, now endangered in its native China, the film reveals how high the stakes are for all living organisms in this time of unprecedented destruction of the natural world. Beginning in Julia Haslett’s godfather’s garden in the Scottish Highlands, the film travels between conservationists in Scotland and China who devote their lives to the rhododendron’s survival. Patiently observed footage of conservationists at work combines with centuries-old landscape paintings and the director’s speculative voice to create a thought-provoking film about human efforts to protect nature for and from ourselves.

Pushed up the Mountain is part of this program:

A British-American filmmaker, her expressionistic documentaries have screened around the world. Her feature-length documentary, AN ENCOUNTER WITH SIMONE WEIL, premiered at IDFA, won Michael Moore’s Special Founder’s Prize at Traverse City Film Festival, and was a New York Magazine Critic's Pick. Currently, she teaches filmmaking at the University of North Carolina–Chapel Hill. 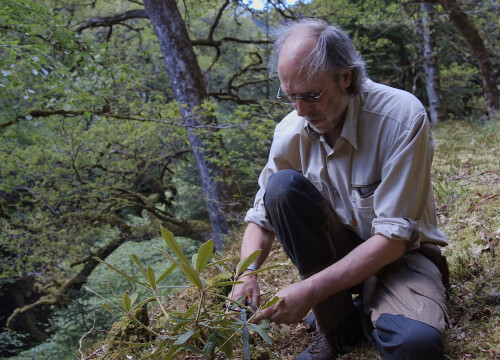 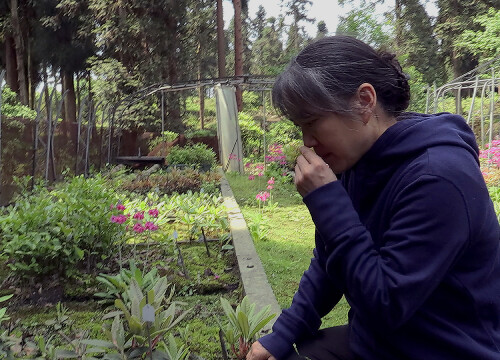 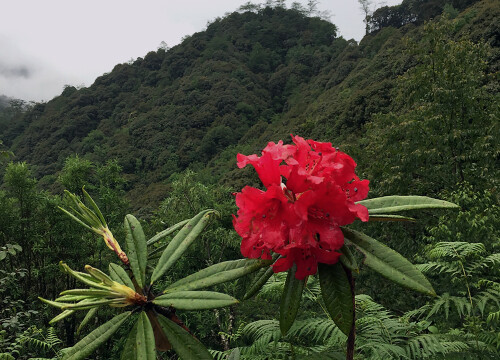 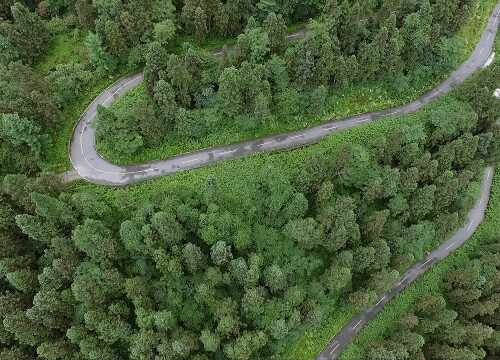 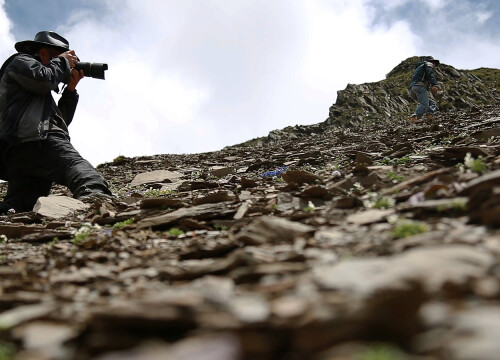