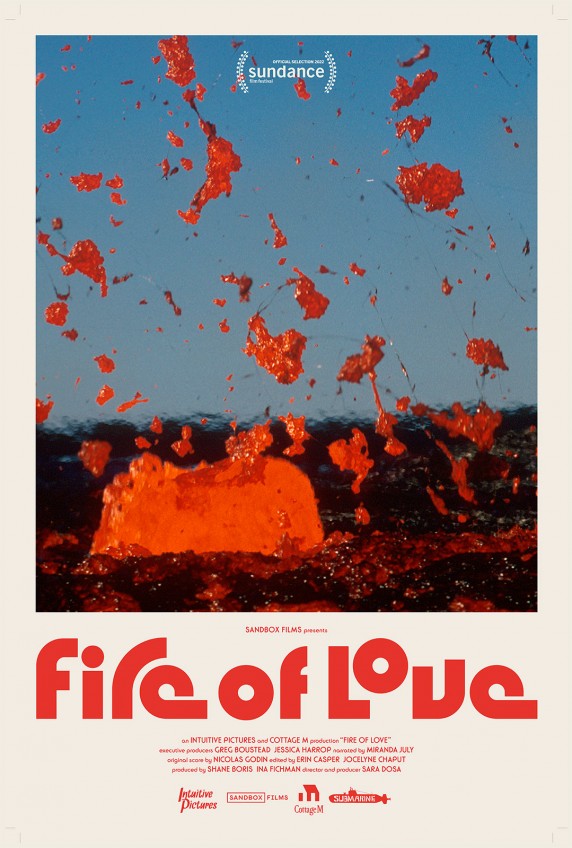 A unique, poetic and visually stunning adventure film about a French scientist couple, cut entirely with their own footage from Earth travels in search of erupting volcanoes in the 1970s and 80s. Intrepid French volcanologists Katia and Maurice Krafft travelled the world, seeking out volcanic eruptions and ash clouds. Fortunately, they filmed all their travels, and their incredible personal archive of analog 16mm film reels is a compelling testimony to a life dedicated to exploration. Made entirely from their own footage, letters and notes, Sara Dosa’s film is about as far from a traditional portrait as you can get. FIRE OF LOVE is poetic, extrovert film art with the exuberance of a French new wave film, and with some of the most beautiful – and tragic – moments you could imagine seeing on film.

Award-winning documentary director and producer whose interests lay in telling character-driven stories about the human relationship to ecology and economy. She directed the Indie-Spirit Award nominated, THE LAST SEASON, the Emmy-nominated TRICKY DICK & THE MAN IN BLACK, and the award-winning THE SEER & THE UNSEEN. 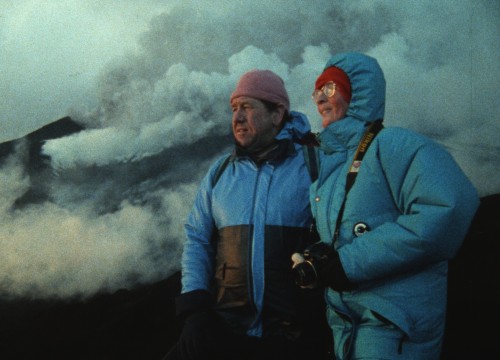 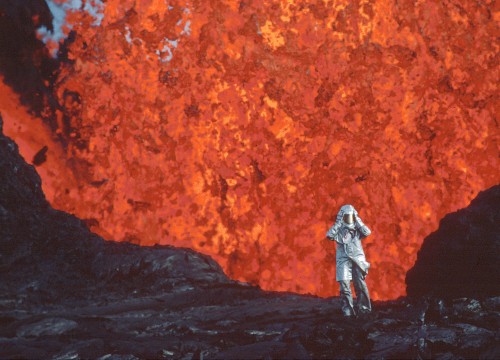