Imagine a celestial world, dominated by air currents on which you can float and be transported through the changing seasons. It is the free and boundless world of birds, the world of a migratory population. After Microcosmos and Himalaya, another exciting adventure produced by Jacques Perrin. A work lasting four years, in five continents, from one pole to the other, flying over oceans, snow-capped peaks, metropolises like New York and Paris and burning deserts, using the most sophisticated and innovative technologies in the field of aerial filming. The birds, seen in close-up, are magnificent. They provoke sympathy, tenderness and laughter, but there are also scenes of birds being shot down by hunters. This film shows us the precariousness of their life and their unalterable beauty. 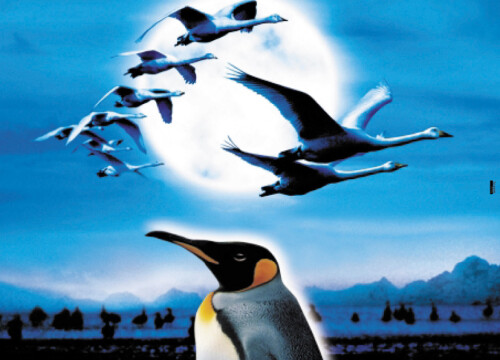 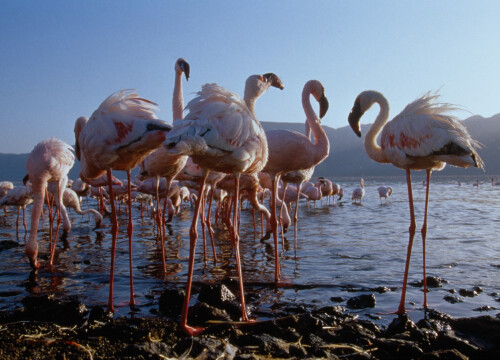 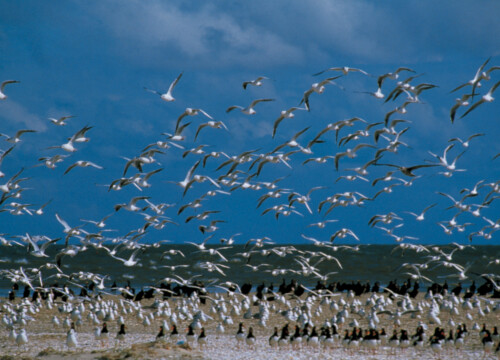 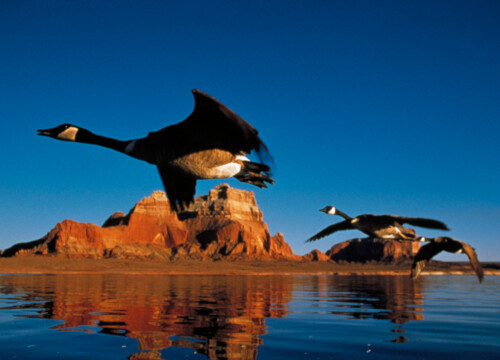 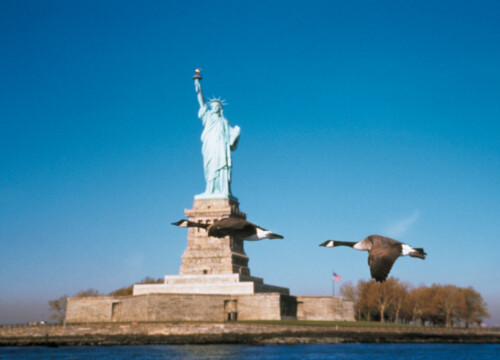