Alex Honnold is a top American climber and one of the most versatile of his generation. The film follows a 23-year-old Alex on an exploit that will ensure he goes down as one of the greats: the free solo climb of one of North America’s most magnificent rock formations. Starting from the sands of the Utah desert, this film takes us to the foot of the North-West Face of Half Dome, a 2700-metre high granite giant standing in the Yosemite National Park. Alex uses all of his perseverance and great skill to realise his dream and set a new benchmark in rock-climbing.

Peter Mortimer lives in Colorado where he founded an adventure film production house, Sender Films. He has produced and directed a range of documentaries on rock climbing, winning more than fifty awards at international film festivals. He made a major documentary on Chris Sharma, which won a Sports Emmy award for Outstanding Camerawork. Mortimer graduated in Geology from Colorado College and took a Masters at the USC School of Cinematic Arts. In 2013 he took part in the Trento Film Festival with the award winning Honnold 3.0 and La Dura Dura.

Nick Rosen graduated in Political Science from Colorado College and he completed a Masters in Public and International Relations at the Columbia School. He has worked as a writer and producer for Sender Films since 2005. His films cover a variety of themes including climbing, politics, civil war, yoga, wrestling and economics. 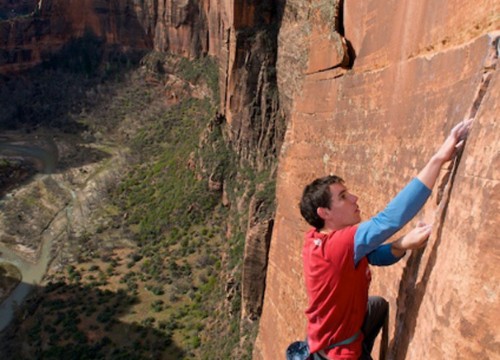 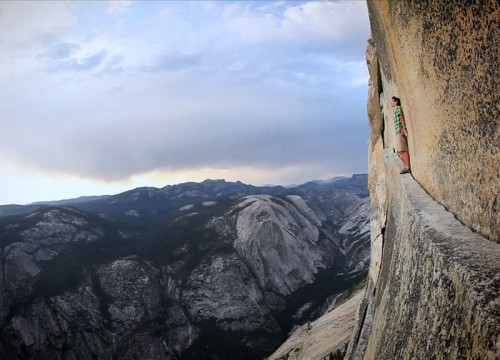