Most Soviet memorials in Estonia have been destroyed after 1991, the year in which this Baltic country regained its independence. However, the „Bronze Soldier”, with his rifle and the chest full of medals, dominates one of the main squares in Tallinn. For the Estonian nationalists, „Alyosha” is the symbol of the bloody Stalinist repression. For the Russian residents of Tallinn, the statue represents one of the few links they still have with “Mother Russia”. Every year, on May 9th, “Victory Day”, they congregate around Alyosha, who becomes a catalyst of the Russian community’s collective memory. Between 2005 and 2007 the author followed thoroughly the conflict around the soviet bronze soldier.

Meelis Muhu was born 1972 in Paid, Estonia. He attended the University of Tallinn and studied film directing from 1992 to 1996. From 2003 he worked at the Department of Art and Film Culture. He has made several television projects in Estonia and three full-length documentaries. 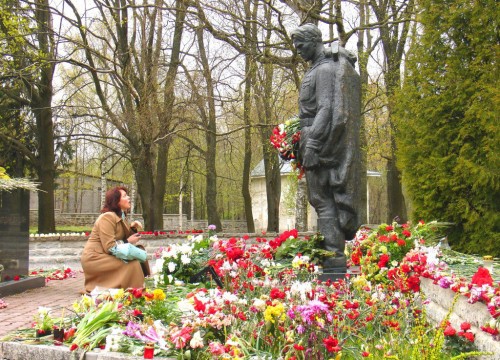 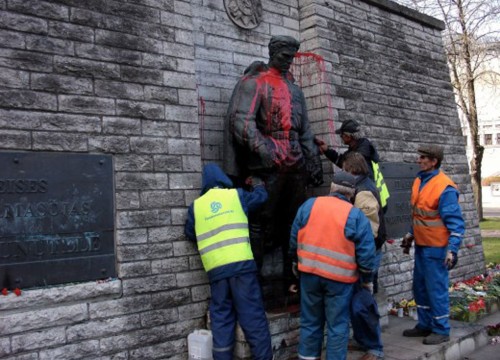