On the left bank of the Scheldt, a block of high-rise flats is towering on its surroundings. The people of Antwerp have named it the "Chicago block" and perceive it as a place to avoid. Belgians of modest means live here next door to immigrants, representing over 35 nationalities on 26 storeys. The camera is set up in the lift of this concrete beehive, catching the occupants as they pass by. It follows some of them home, picking up on their stories, some big, others small; stories whose dignity and strength of will reach out far beyond their surroundings

Ingeborg Jansen was born in 1965 in Amsterdam, she studied theatre and film, documentary and editing. For his documentary she has received several awards. 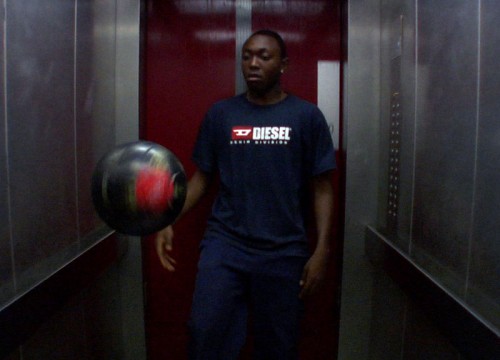 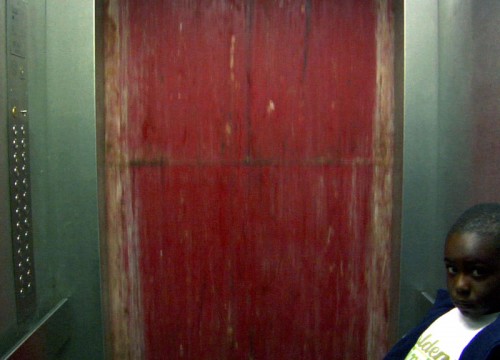