This film tells the story of Sonia Spagnoli, a fragile, but brave, university student, and the people in her life. The main person is her father Giacomo with whom she shares her summers in a mountain hut 2200 metres above sea level. The sounds of the mountains create a beautiful backdrop to this tale. The film shows Sonia churning butter, Giacomo making a bitter type of Silter cheese in a cauldron, Giovanni grappling with a cow’s udder, and Ivan, who has an adult’s maturity despite his young age. As the day draws to a close, all of them are well-aware that they have given nothing less than their all, and sometimes much, much more. 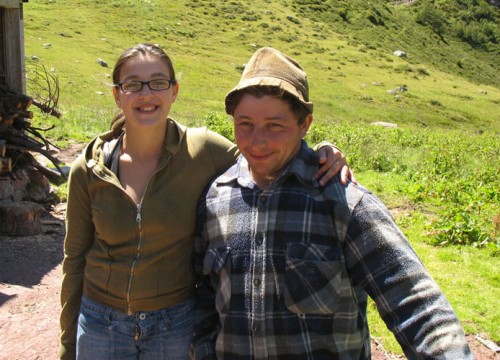