In spring 2009, Spanish mountaineer Edurne Pasaban and the film crew of television programme Al filo de lo imposible attempted to climb Kangchenjunga, the world’s third highest peak and one of the most arduous on account of the enormous 7500-metre climbing distance. This was Pasaban’s twelfth successful climb of an Eight Thousander and a step closer to her goal of becoming the first woman to climb the fourteen highest mountains in the world. The film follows the exploits of Pasaban and her climbing partners Juan Oiarzabal, Ferrán Latorre, Alex Chicon, Jorge Egocheaga and Asier Izaguirre.

Carmen Portilla graduated in Sociology and Anthropology from the Universidad Complutense, Madrid. From 1985 to 2007, she was one of the team who produced a series of adventure documentaries called Al Filo de lo Imposible; she has run the team since 2009. She is also a scuba-diving instructor, a passion that has led her to explore some of the most stunning underwater caves in the world. Some episodes of her underwater adventures have been screened in a series on TVE. 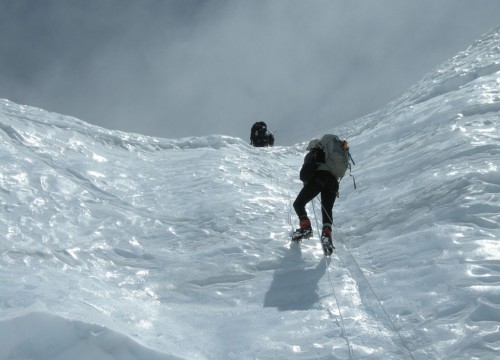 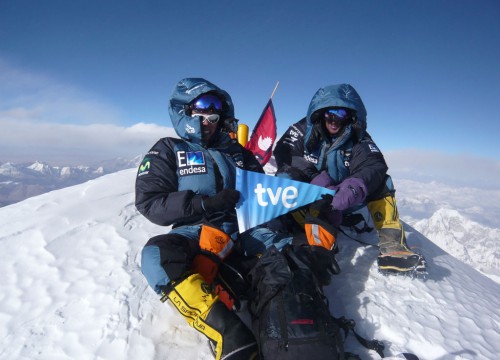