This video aims to promote snowboarding via a careful selection of film, music and creativity that will captivate everyone, be they hardened snowboarders or new to the sport. Almost all of the video was shot in backcountry, namely in deserted areas far from ski lifts where riders pit their skills against ungroomed mountain slopes. This video is a balanced blend of jumps, natural scenery and breathtaking descents that afford a simple, yet fun and comprehensive, look at snowboarding; anyone who sees it will want to go to the mountains and try it.

Alessandro Miniotti was born in Turin 1981. He has loved photography and sport since he was a child. After several years as a semi-professional snowboarder, he decided to work on photography and videos. Alongside the Zombies (makers of Italy’s best extreme sports films), he completed his first two projects on snowboarding: Prosit (2005) and Some splash (2006). He has worked with a variety of production companies on television spots and promotional videos. In 2006, he founded his own production company Randomvideo Productions. 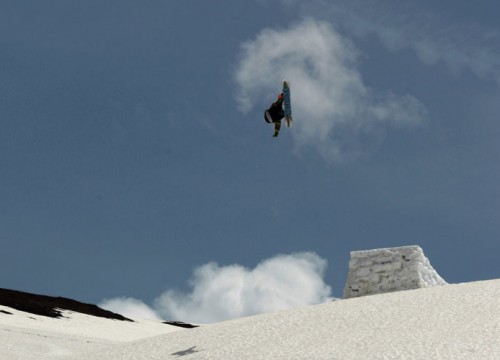 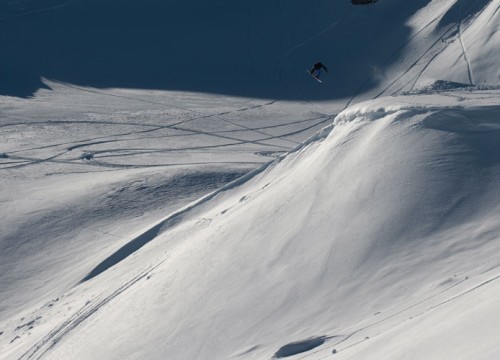