This film tells the story of a quest for extreme emotions on a climb through a sea of granite on an enormous, unknown face of the Paine in Patagonia; here an unpredictable and often hostile environment, combined with some spellbinding natural scenery, proves how fragile we really are. The mountain is portrayed not as a land to master, but as an opportunity to share dreams with one’s closest friends. Each day, it teaches us to interpret the voice of the wind, tune in to the Earth’s energy, understand the moods of its climate and accept its inevitable surprises, such as a bizarre storm halfway up the face.

One of Trento’s most famous new-generation mountaineers, Elio Orlandi also loves art and film. During his numerous achievements in Patagonia and around the world, he has been able to shoot many climbs, which he then turned into films in an attempt to convey his great love of the mountains. His works have featured at a range of international film festivals and have won several awards. He has taken part in the TrentoFilmfestival on a number of occasions; he sat on the International Jury in 2008. 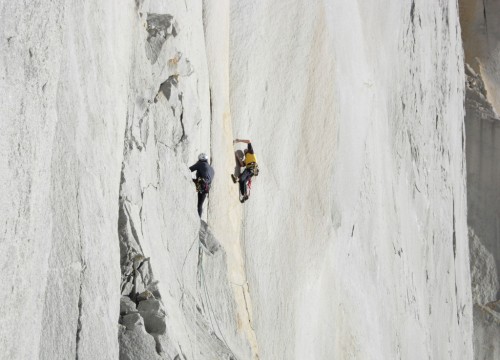 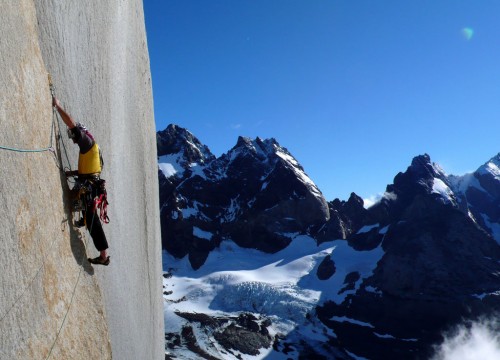