The inhabitants of Valtellina have always realised the worth of their lands. Today their awareness of this is even sharper. In the face of the epoch-making changes that are steering the future of our lives, Italy’s true wealth lies in small areas, such as Valtellina, and their hallmarks. This documentary tells of the everyday life, history, exceptional quality and unchanging values of the terraced vineyards of Retico della Valtellina. It portrays the achievements of the local inhabitants who, over the centuries, have used their care and knowledge to build a solid rapport with the environment, cultivating land that is, and always will be, living proof of human ability to farm, produce, respect nature and use an area to its full potential.

Ermanno Olmi was born in 1931. He moved to Milan as a young man to enrol in the city’s Academy of Dramatic Art. To make a living, he worked for EdisonVolta, where between 1953 to 1961, he directed about thirty documentaries including La diga sul ghiacciaio (1953), Tre fili fino a Milano (1958) and Un metro è lungo cinque (1961). His cinema debut came with Il tempo si è fermato (1959), a feature film about the friendship between the guard at a dam and a student. In 1977 Olmi made his masterpiece, L'albero degli zoccoli, which won prestigious awards. In the following years, his work was acclaimed by both public and critics alike. After Centochiodi (2007), Olmi announced that he would no longer make fiction films but would return to his first love, documentaries. The following year, he was awarded a Career Golden Lion at the Venice Film Festival. 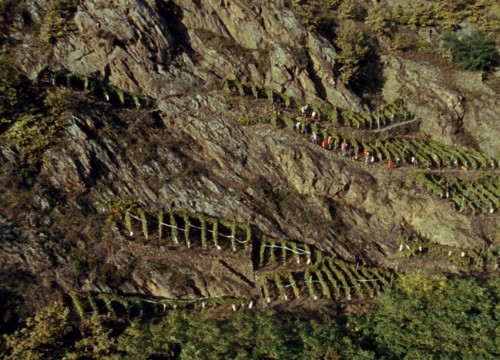 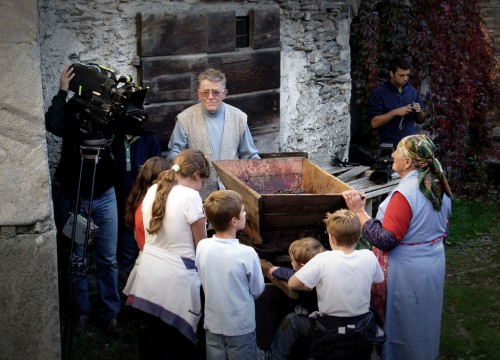