Sergueï is an Evenki who lives in the Siberian mountains; at the age of sixteen, he is put in charge of a herd of 3000 reindeer, which is constantly threatened by wolves. The boy learnt from a very young age to hunt and kill these predators, but when he comes across a she-wolf with her four cubs, his life and his certainties change dramatically. To protect them, Sergueï disobeys the centuries-old laws of his people, betraying his father and his clan in the process. In his youthful naivety, he decides to challenge what he has been taught; he attempts to befriend the cubs, sharing his secret with the beautiful Nastazia. Sergueï forgets, however, that wolves never lose their predator’s instinct.

Nicolas Vanier is a director, actor, writer and traveller; he has travelled extensively in Northern Hemisphere countries. His first film Au nord de l'hiver (1991) was the result of a trip to Siberia. In 1995, he, his wife and their daughter travelled through the Rocky Mountains for a whole year; L'Enfant des Neiges is a film of this experience. In 1999, while he was shooting L'Odyssée Blanche, a film about crossing Canada’s Great North with a team of sledge dogs, he met Norman Winther, who would become the star of Le Dernier Trappeur (2005), his most recent masterpiece filmed in the Rocky Mountains of the Yukon. 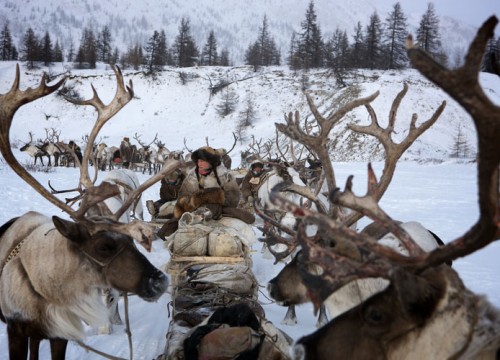 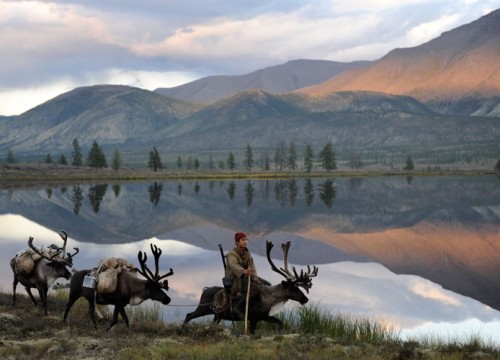 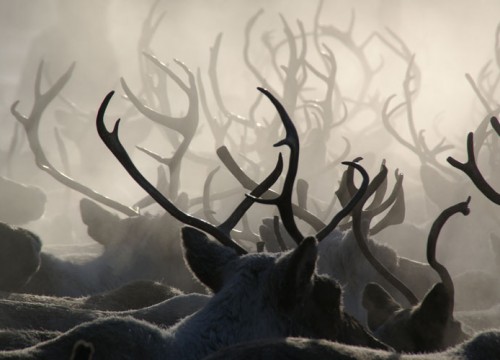 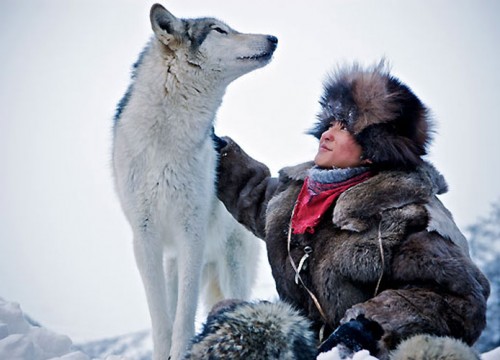