The Marigole mine in Trentino closed at the end of 2009, after more than a century in use. The mine opened in 1894 and since then generations of men have sought and mined barite, the mountains’ ‘white gold’. The miners lived in isolation at the top of the mountain, spending their entire day in the bowels of the Earth as they worked passionately at a job that took on a special meaning in their lives. The closure of the mine was the end of an era for an entire community; it was also a heartbreaking moment for the few remaining miners, who were linked by a bond of brotherhood and friendship. 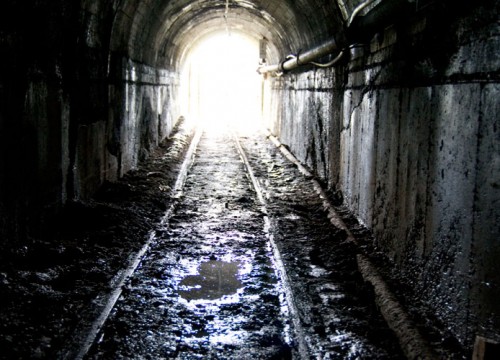