Shot in the isolated mountains of Iran, this short film tells the story of a young postman who takes letters from one side of the border to the other. The house of an old shoemaker is always on his round. The shoemaker’s daughter anxiously awaits letters from her husband, who is a prisoner on the other side of the barbed wire that marks the border. One day the young postman discovers that it is not her husband sending the letters.

Esmae'l Monsef graduated from the Behandish Cinema School in Iran. He is a member of the Iranian Alliance Motion Picture Guilds - Khane Cinema, the Iranian Short Film Association and a founder member of the Independent Association of Iranian Directors. Between 1999 and 2005, he produced more than thirty short films and documentaries. Oyan is his first film as director. 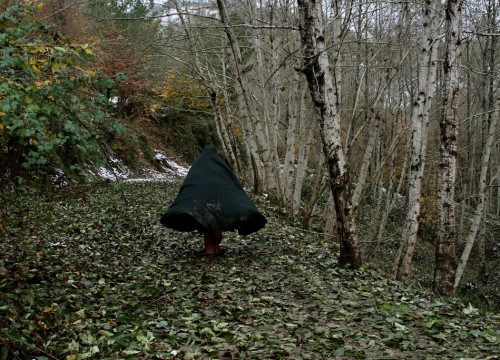 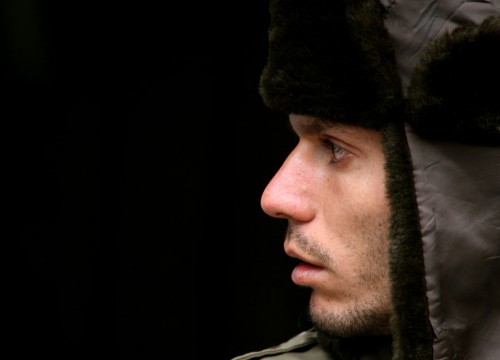