This documentary follows Mike Horn and the Young Explorers on a spectacular journey through the Antarctic to discover the causes of climate change. The film captures both sea and land life, and is interspersed with interviews with this great explorer. Its interviews with the glaciologists who work in the Russian and Argentine bases in the Antarctic also afford an insight into the minds of a new generation of explorers. 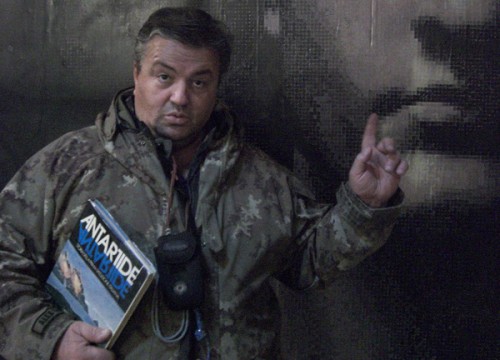