This film retraces 70 years of the climbing group Scoiattoli di Cortina (The Cortina Squirrels). First-hand accounts and wonderful contemporary footage tell the story of people and mountains, mountaineering and life, happiness and grief, against the backdrop of a slowly changing Cortina d'Ampezzo. Generations, mountaineering and climbing all change, yet a strong bond links past and present: love for the mountains, climbing, the Dolomites and home. Over their 70-year history, this love has enabled the Scioattoli di Cortina not only to maintain their identity, but also to progress and look towards new horizons, to the extent that they have become a symbol of the town of Cortina and its mountains.

Francesco Mansutti has directed, filmed and edited since 1995. As a director, he has made a number of documentaries, shorts and advertising spots. In recent years, he has devoted his work to mountain films, including looks at sport climbing and mountaineering. He is Art Director of an advertising agency. His most recent films include I Giochi degli Altri (2009), Usa il cervello (2007) and Angelo Dibona alpinista e guida (2007).

Vinicio Stefanello is the editor of web magazine planetmountain.com, an international portal dedicated to the mountains. He works with a number of industry magazines. He has edited books such as Sinteks, Rock Master and Unomontura (Nicolodi Editore). He has also worked on the direction of the films Arco Rock Legends (2008), Angelo Dibona alpinista e guida (2007) and Ice (2006). 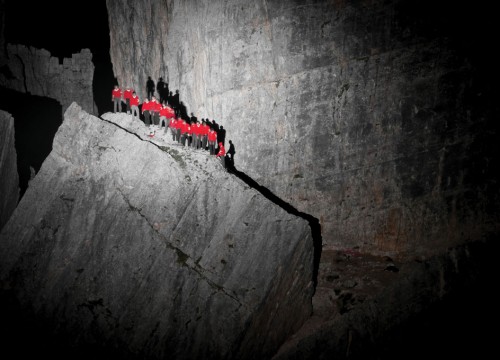 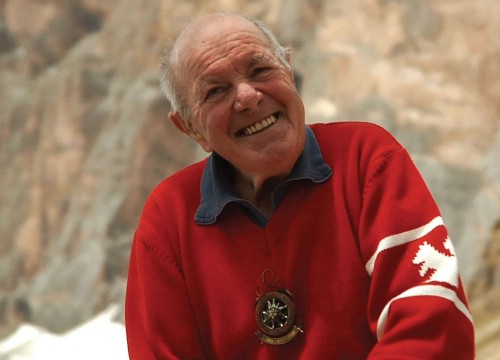 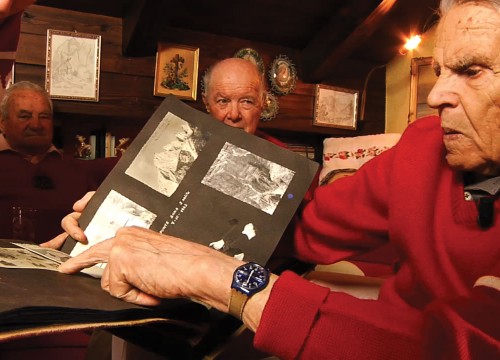