The words of the song “Chingisiyn hoyor zagal” recount the turbulent history of Mongolia. This song becomes part of singer Urna’s identity when she promises her dying grandmother that she will find the horse’s head shaped violin handle on which the verses of the song are carved. The violin handle is the only part of this traditional Mongolian instrument that remains, and Urna sets off in search of it on a journey that leads her to discover both her country and her roots. This documentary follows the singer across the landscape of Outer and Inner Mongolia, where she encounters musicians, shamans and instrument-makers who unravel the secrets of the song in their own unique way.

Byambasuren Davaa was born in Mongolia in 1971; from 1989 to 1994 she worked as a presenter and director’s assistant on Mongolian State television. In 1998, she started studying at the High School for Film. In 2000, she moved to Germany in order to attend the Munich Institute of Cinema and Television; she graduated in 2005. Her first feature film The Story of the Weeping Camel has won a host of acknowledgements, including an Oscar nomination, and has been shown in more than the sixty countries. She also made The Cave of the Yellow Dog the same year, which has been shown in Germany and abroad. 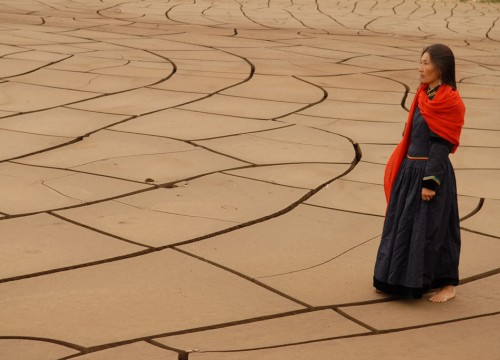 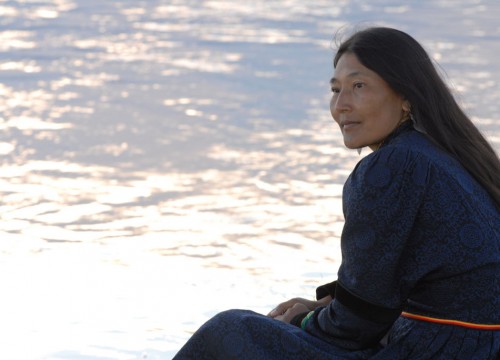