The Tasman Sea runs for more than 2,000 kilometres between Australia and New Zealand; it is one of the world’s most dangerous stretches of water. Two young Australians, James Castrission and Justin Jones, decide to cross it in a kayak, a feat that has never been attempted before. Ten-metre-plus waves, terrifying storms, strong currents and ravenous sharks put the minds and bodies of these two young men to the test. After sixty-two days, they reach the sandy coasts of New Zealand to earn themselves a place in history. 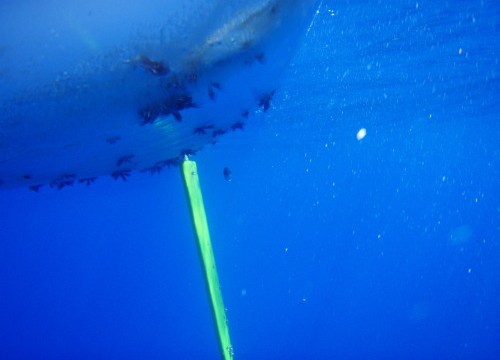 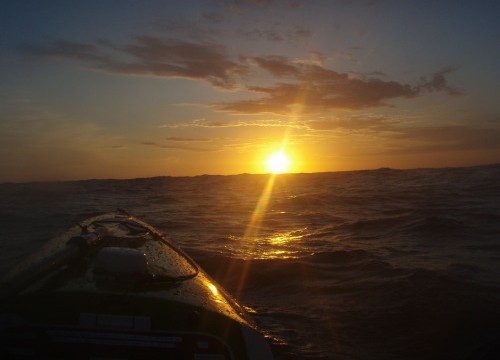 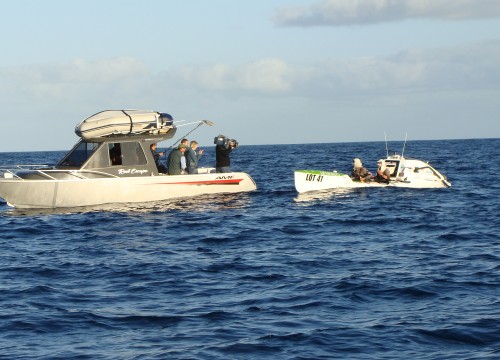