Arnaud Petit and Stéphanie Bodet attempt to free-climb the thirteen-year-old route on Grand Capucin, a majestic 3,800-metre pinnacle that juts from the Mont Blanc Massif. The two mountaineers must tackle stretches of extreme climbing that are made even more difficult by the altitude and adverse weather conditions. This 450-metre route, which includes an 8b stretch, may well be the toughest route in the whole Alps.

Bertrand Delapierre is a director and cameraman who started his career by making films on water and snow. He is part of a team of young people that the production studio Seven Doc has invested in from their very first feature-length films. He is also an expert mountaineer and his skill has enabled him to complete a range of steep climbs in the Alps and Himalayas with his friend and fellow climber Marco Siffredi. His IT knowledge also enabled him to create the first mountain video websites and to launch his own personal website. His films capture his love for the mountains and they highlight the beauty and intensity of climbing stories. 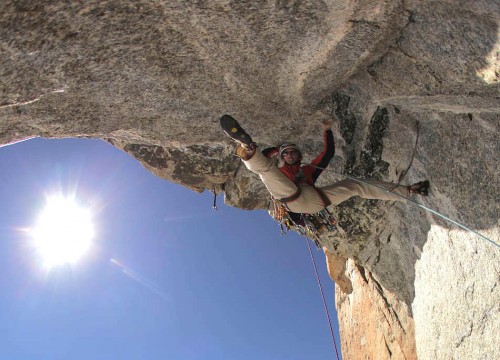 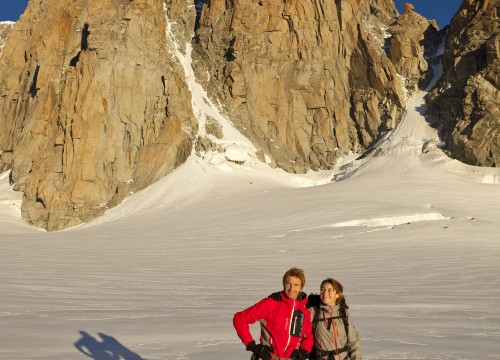