Two Spanish directors decide to make a documentary about hashish trafficking in northern Morocco. Thus they begin a journey with Driss, a minor drug dealer, from Tetouan up to his small village in the heart of the mountains. The film accompanies Driss as he visits his family and friends, observing the harvesting of the grass and the subsequent transformation into hashish. However the filming disturbs certain important figures in the village. In the end the two directors will play a fundamental role in the story they came to document. 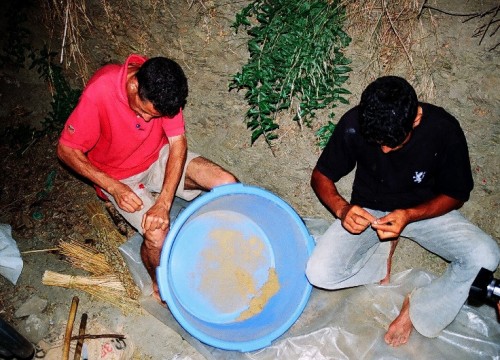 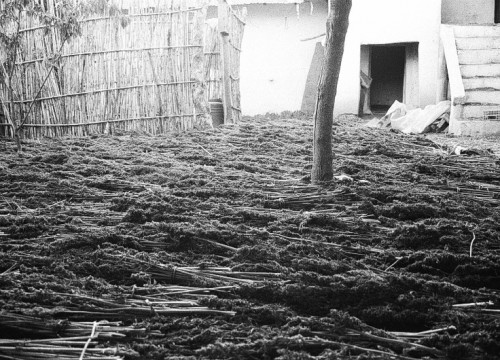 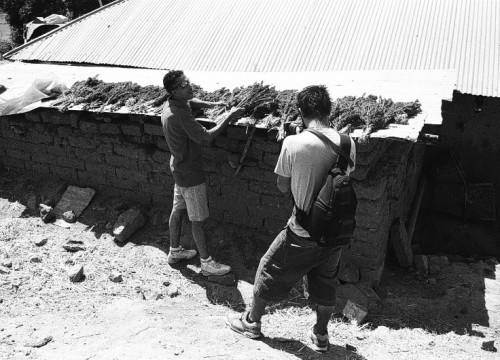