In Cimego, a small village in the mountains of Trentino, there are around four hundred inhabitants and no less than forty of them belong to the most important community association: the band. One of the oldest in the area, in 2010 it celebrated its 160th anniversary with a grand concert. The documentary recalls the fortunes of the association from its foundation and over the course of time, through wars and economic crises, emphasising its role as a fundamental cohesive force for the community. Local history intertwines with the story of individual band members, the lifeblood without which the musical traditions would be lost in the silence, recounting the enthusiasm of the young people and the dedication of the older members through their personal experiences.

Born in 1986, after obtaining a high school diploma with an emphasis on classical studies he moved to Rome, where in 2007 he obtained a diploma in film direction at NUCT, Cinecittà, making two short films. In 2009 he graduated in the history of film at the Torvergata University of Rome. After an internship at Blue Film, he worked on his first documentary I nemici del silenzio. Since December he has been attending a course in advanced screenwriting at Indigo Film in Rome. 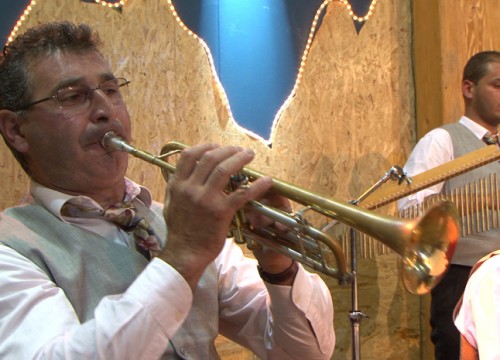 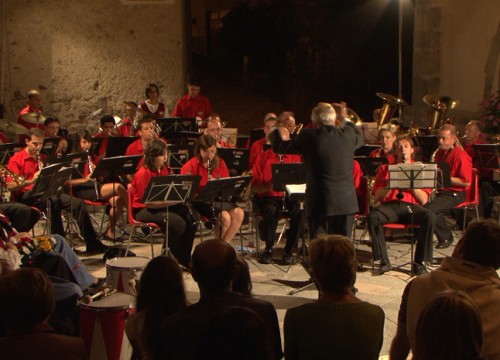