On 27 October 2010, the British climber Leo Houlding completed the ascent of the Prophet on El Capitan in the Yosemite Valley, together with Jason Pickles, also completing the last pitch, the crack known as A1 beauty. He thus succeeded in fulfilling a project which he had been forced to abandon around ten years earlier. An adrenalin-charged sequence of images documents the last pitch. 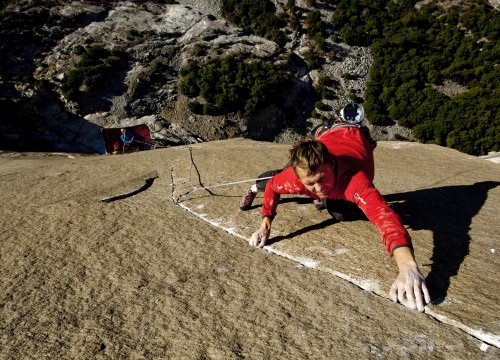