In search of a new relationship with nature, a man tries to construct a house for himself in the woods on his own, doing his best to link up to a distant water source. With few financial resources, he uses timber offcuts as construction material, conserving the environment, amidst the hilarity of the whole local community, which however in the end...

A director, editor and cameraman, he was born in 1956 in Bosnia-Herzegovina, where he still lives. He works on all kinds of video production and has worked for television using both linear and non-linear editing systems. He has also worked on the production of a number of cartoons. In 2007 he was a member of the jury for the eighth edition of the International Television Festival on Environmental Protection and Cultural Heritage - ECO. 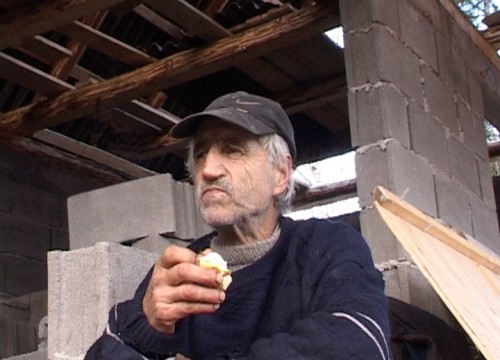 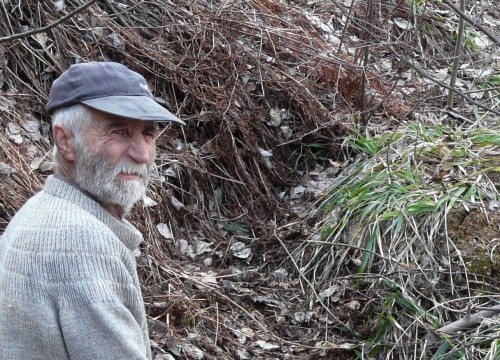