The documentary describes a scarcely populated peripheral area of Sacha-Jacuzia, an autonomous republic of Russia, situated in eastern Siberia. Its vast territory (more than three million square kilometres) makes it the biggest administrative unit in the world. It includes the eastern part of the central Siberian tableland, the Verchojansk and Čerskij mountains and part of the Stanovoj mountains, while the main rivers are the Rivers Olenëk, Jana, Indigirka, Lena and Kolyma. The area which the film deals with in particular is Nizhnekolymsky Ulus, which has a population of just under five thousand people (whose everyday life is presented), in the most remote area in the north-east of the Republic. The Bear Islands are situated in the East Siberian Sea at the mouth of the Kolyma River. The camera follows the park rangers who take care of the nature reserve and travel to isolated polar stations, across vast spaces where the past meets the present. A portrait of a landscape, its history and people who inhabit it.

Martin Ryšavý (born in Prague in 1967) is a Czech author, screenwriter and director. He studied biology at the Faculty of Natural Science at Charles University and screenwriting at the Academy of Performing Arts (FAMU) in Prague. He is head of the Department of Screenwriting and Script Editing at FAMU. He has made documentaries on ethnographic subjects in Siberia and Vietnam. His third “ethnographic” film, "Afonka Does Not Want to Herd Reindeer Anymore/Afoňka už nechce pást soby" was awarded the prize as best Czech documentary film at the Jihlava IDFF in 2004. Martin Ryšavý wrote the subject and script of Roman Vávra’s film "In the Rye" (1998), the script of Ivan Vojnár’s film "Forest Walkers/ Lesní chodci" (2003) and the script of the television film "Aljona" (2008).
His successes include the books "Journeys to Siberia" and "Cesty na Sibiř" (2008), for which he received the Czech literary award Magnesia Litera in the prose category. In 2010 he was awarded the Pavel Koutecky prize for his latest film," Země snů/ The Land of Dreams", which deals with the community of unemployed Vietnamese nationals in the Czech Republic. 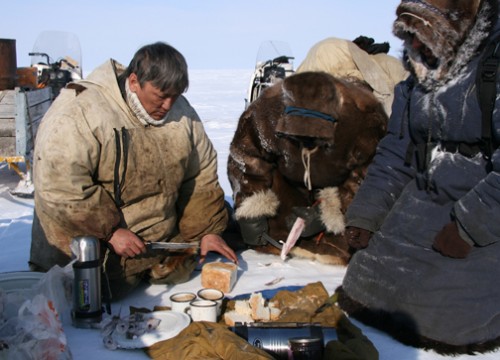 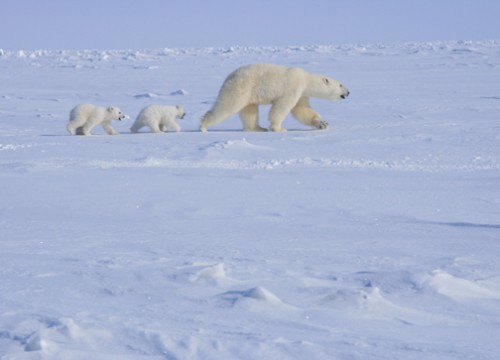