A lone man leaves his valley home and undertakes a journey in search of glaciers and mountain peaks. He is looking to escape his humdrum everyday life and a polluted, noisy world whose rising temperatures are melting the icy mountains and reducing them to dust. As he climbs higher, he looks further within himself; the silence, broken only by the whispering wind, makes him realise that the world he is trying to leave behind is not about to let him escape so easily.

Jérémie Jorrand is a young director who studied Film- and Documentary-making in Marseilles and Lussas. He co-founded the Bathysphere production studio where he deals with screenplays. He has directed two short films: “Souffle” (2006), and “L'éclaircie” (2008). 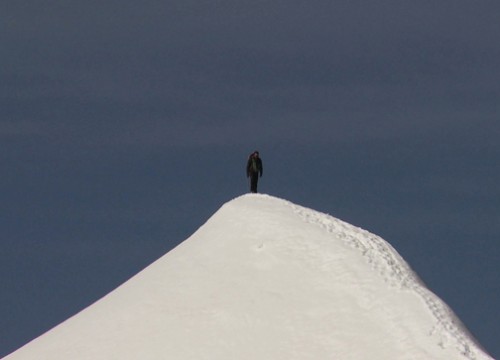 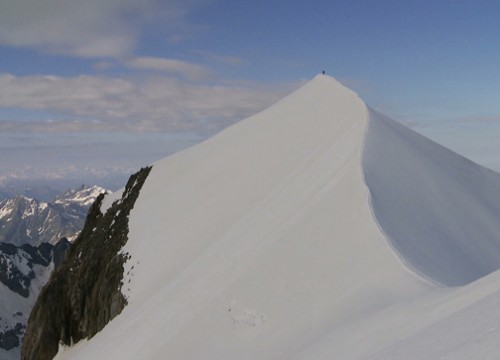 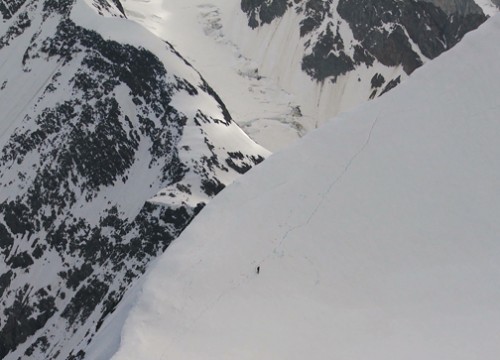 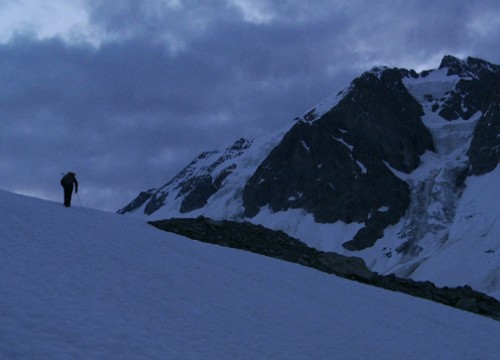