Francesko is the only female chimney sweep in Estonia. She walks from door to door, helping people to be safe and their houses to “breathe”. In her mind, breathing and soul are interconnected. Francesko is a peculiar woman, who takes her own path and solves things in her own way. An original documentary, in which it is sometimes difficult to tell whether the main character is acting or not.

Born in 1980 in Võru, Estonia. Majored in social work, she continued his studies at the Baltic Film and Media School and in 2006-2007 at the FAMU in Prague. In 2008 he spent three months in Uganda shooting The Innocent. He participated as cinematographer or director in several Estonian and international projects. 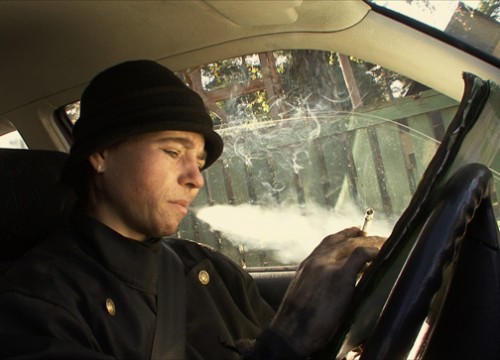