In the Russian countryside the old Soviet passports are substituted with new Russian documents. A provincial photographer travels from one village to another in Siberia bringing with him 35×45mm photos of the peasants for the new passports. Thanks to the many clients and in-depth observation of country life, the film is transformed into a poetic story of the perception of the world by people living in remote areas, on the borderline between the Soviet culture and the culture of contemporary Russia.

A Russian producer and director, in 1998 he graduated in film direction and screenwriting in Moscow. In addition to “Countryside” he has written and directed the documentaries “Katorga” and “2 ½ weeks in paradise”, winning a number of prizes at national and international competitions with both works. 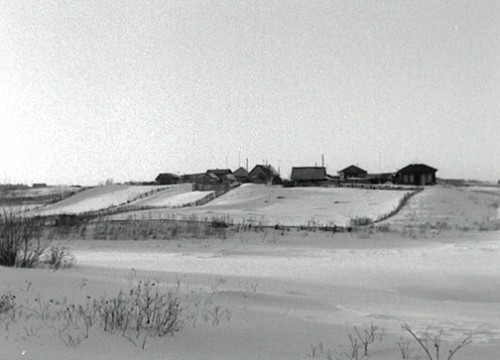