Alexander and Thomas Huber, the famous Huberbuam, have teamed up again to achieve another great rock-climbing feat; their latest route is called Karma, ‘Destiny’. Now that they have recovered from a series of physical ailments, they are ready to tackle the climb of their careers. The two brothers have never talked so frankly about themselves and their love for rock-climbing; the audience is treated to an insight into their personalities and their constant search for balance in an interview about two lives that have always been lived on the edge.
After the final credits comes a short ‘making-of’ that reveals the film’s techniques, makers and technology. Die Huberbuam is a chance in a lifetime to find out everything you wanted to know about the Huberbuam

Jens Monath is a German journalist, author, script-writer and director. In 2007 he made two documentaries for Germany’s state broadcaster ZDF: “The Return Of The Flood” on humanity’s destiny in the wake of climate change, and “Journey Through A Forbidden Land” set in Bengal and Ladakh, India. In 2009, he took part in the 57th TrentoFilmfestival with “Rückkehr der Sintflut”. 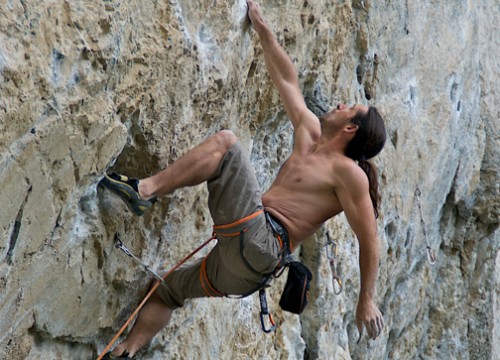 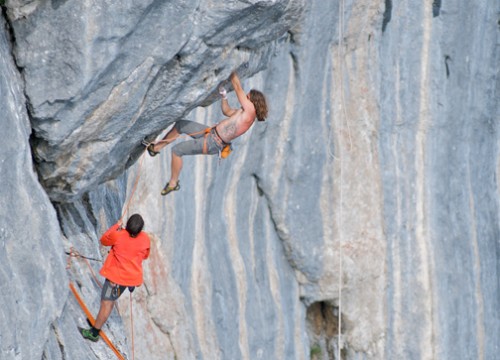