On 3 October 2008, three friends – Mica, Fonz and Polo – set off on a 2,000 kilometre journey across the Andes in a bid to climb mountains over 6,000 metres high. The group breaks up about six months later when each one of them makes a personal choice that the others cannot share. Mica decides that the time has come to go his own way; Polo has to go back to work; and Fonz, back in Argentina, decides to look for Mica, who has disappeared into thin air. All three of them are tortured by an unknown emptiness and malaise, and they are desperately seeking a way to fill the void.

At the beginning of his career, Marc-Olivier Brulle’s first love was music, but he soon became involved in the Audio-visual industry thanks to his studies in Metz. Between 2007 and 2011, he specialised in cinema, studying at the La Femis Film School, Paris. He shot “Encima del Volcán” in 2011. 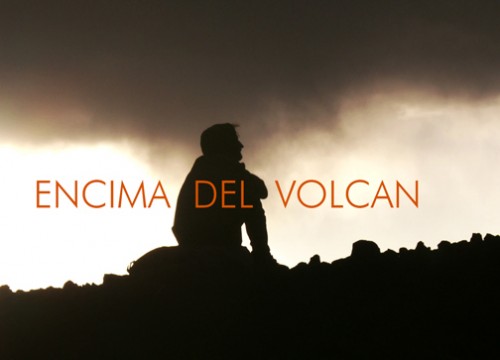 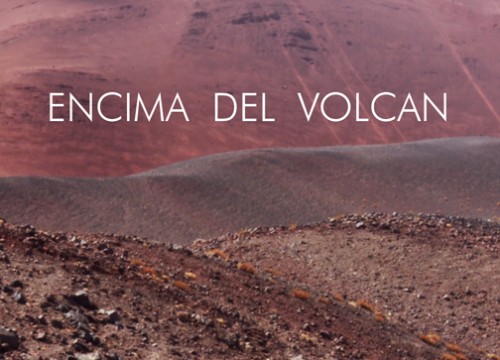