The documentary wishes to look at and consider the role of women in society and in sport, from the 1940s to the present day. It does so by recalling episodes and women forming part of the history of climbing, women to be admired for their powerful and courageous passion for the mountains. They are women who often achieved their climbing ambitions after a tortuous inner battle, challenging social prejudice and also overcoming prejudice in the world of climbing. The film is a journey exploring the choices and personal stories of women in love with the mountains and climbing in Spain, demonstrating that the over the years and with the commitment of all women, the barriers and stereotypes have been overcome.

A mountaineer and climber, he considers himself a lover of the mountains. This passion inevitably touches his professional career, leading him to make films about the people he meets during his excursions. After having made the documentary “Inclinacions” in 2008 and “Vies Blaves” in 2009, he subsequently decided to deal with climbing excursions from the point of view of women in the film “Encordades”. 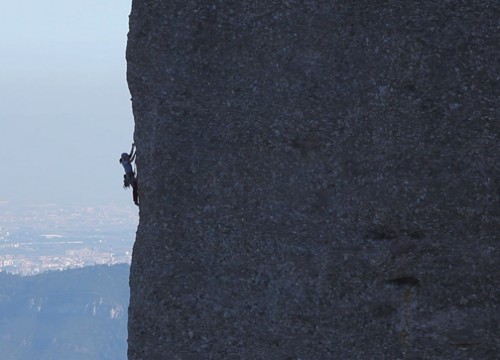 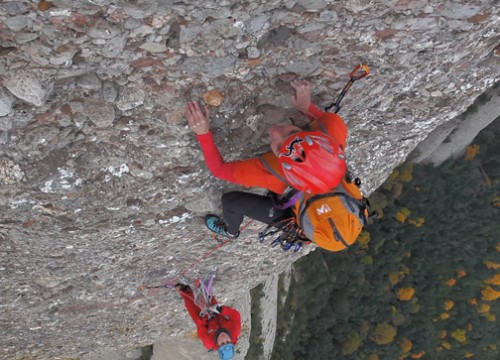